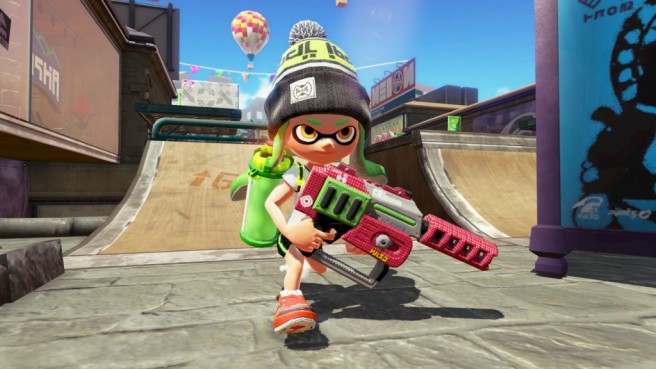 Nintendo has now posted the full patch notes for Splatoon’s latest update. You can find them below.