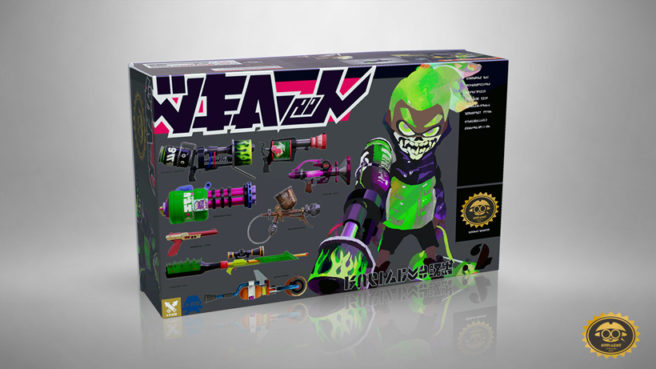 The newest update for Splatoon is now live. Players can now download version 2.8.0.

We’ve covered this update quite a bit in recent weeks. Of course, the main highlight of Sheldon’s Picks Vol.2. Nintendo has also balanced weapons and gear abilities, adjusted stages, and made other fixes.

If you missed them, the full patch notes can be found below.