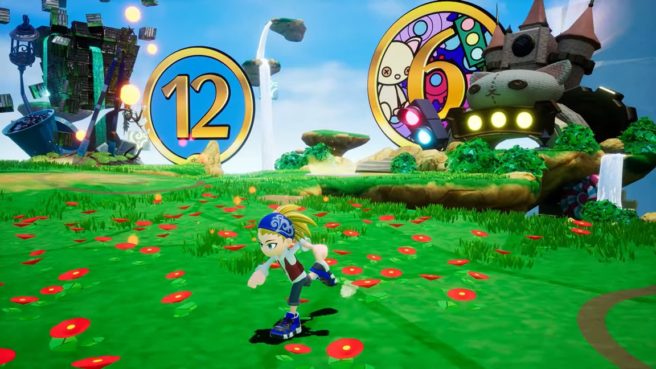 Here’s an overview of Balan Wonderworld plus the debut trailer:

Welcome to Balan Wonderworld: a wonderous show, the likes of which has never been seen before!

The curtains have been lifted unveiling the all-new 3D action platformer created by the legendary creators Yuji Naka and Naoto Ohshima.

Twelve different tales await players in the bizarre and imaginary land of Wonderworld. As the star of the show you can use powers from 80 different costumes while exploring labyrinth stages, filled with a myriad of tricks and traps to get to the heart of each story.

As you journey through this land between fantasy and reality, you must find a way to bring balance to others and yourself.