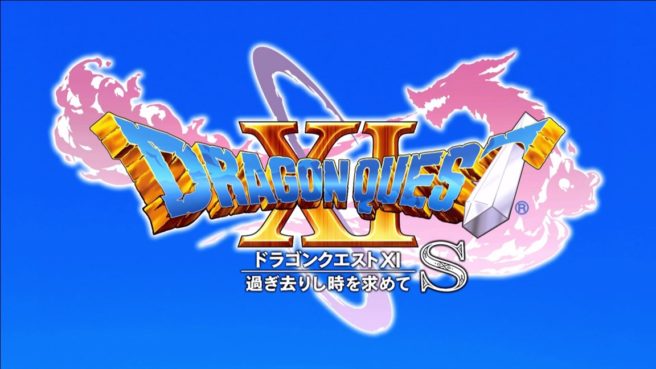 Square Enix finally gave an update on the Switch version of Dragon Quest XI at the Tokyo Game Show a few months ago. We now know that it’s called Dragon Quest XI S, but not much else. That’ll be changing in just a couple of weeks.

Square Enix has confirmed a stage show for Dragon Quest XI at Jump Festa 2019. It’ll be held on December 22 at the following times:

We have a link to a live stream for the stage show below. It will be attended by series creator Yuji Horii, producer Hokuto Okamoto[, and director Takeshi Uchikawa. A surprise guest has also been teased.