Star Wars Racer and Commando Combo is planned for a retail release on Switch, according to retailer listings.

The package will include two games that can be owned physically for the first time. In addition to Star Wars Episode I: Racer, buyers will also be provided with Star Wars: Republic Commando. The titles should be included on a single cartridge. THQ Nordic will be handling distribution.

Here’s a look at the boxart: 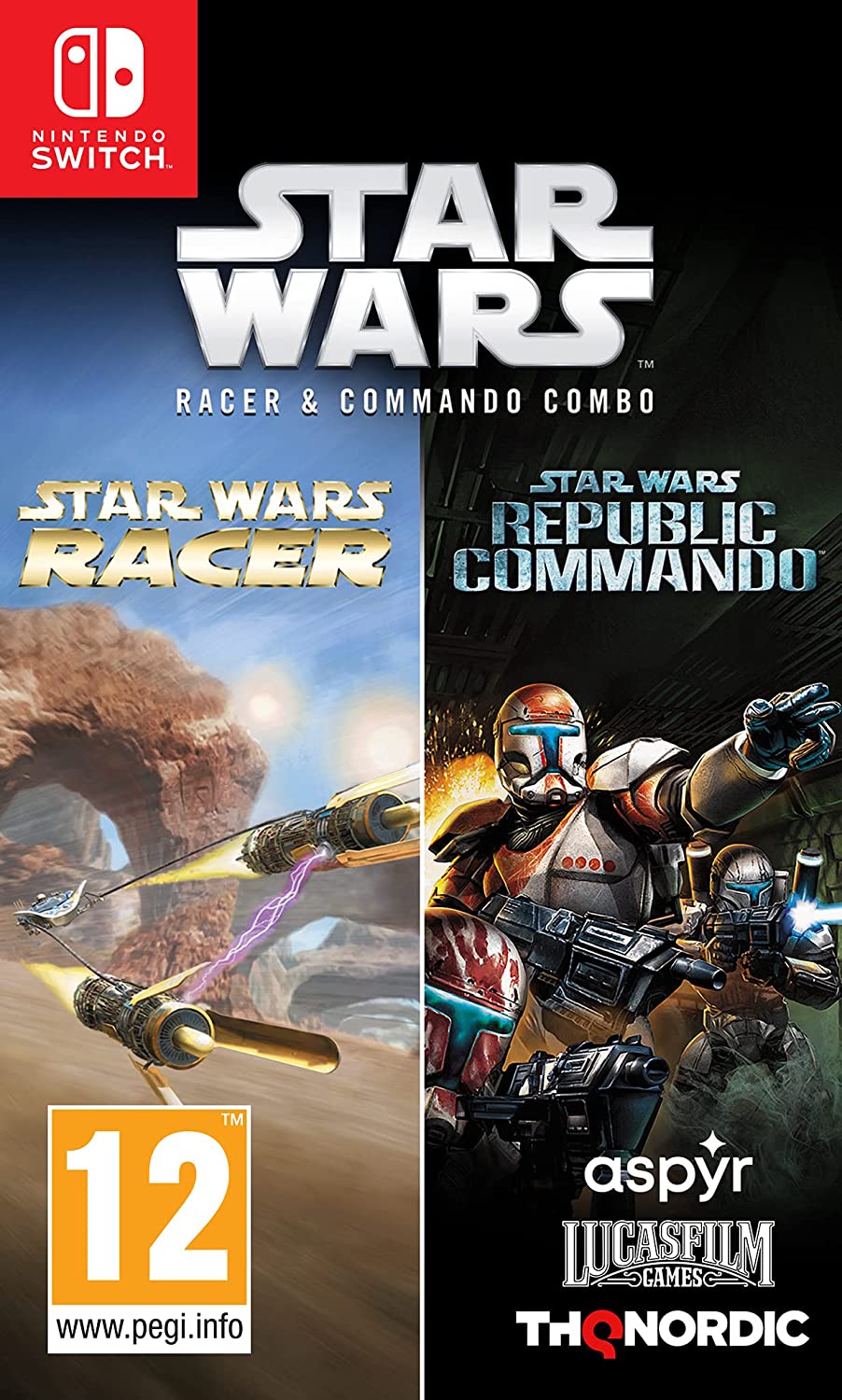 Star Wars Episode I: Racer, a re-release of the N64 original, came to Switch in June 2020 and even included LAN multiplayer support. Star Wars: Republic Commando, a tactical first-person shooter, was the title’s first appearance on a Nintendo platform as it first debuted as an Xbox and PC game. That one found its way to Switch in April of this year.

Star Wars Racer and Commando Combo will apparently be hitting store shelves on November 16. For those in the UK, Amazon has opened pre-orders here. We’ll let you know about North American reservations as soon as possible.