Stardew Valley version 1.5 update for consoles being submitted to certification 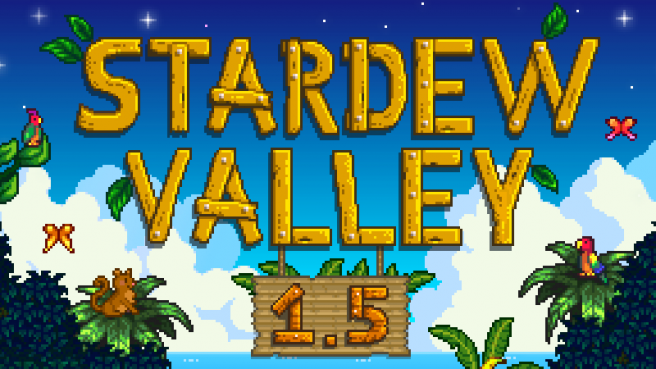 The major 1.5 update for Stardew Valley draws nearer on Switch. On Twitter, developer ConcernedApe announced that “the update is being submitted to certification today.”

The original plan was to have the update ready on consoles by the end of January or early February. Based on progress, ConcernedApe believes that target is still “likely”.

We’ll let you know when Stardew Valley version 1.5 is officially live on Switch. You can read more about the update here.