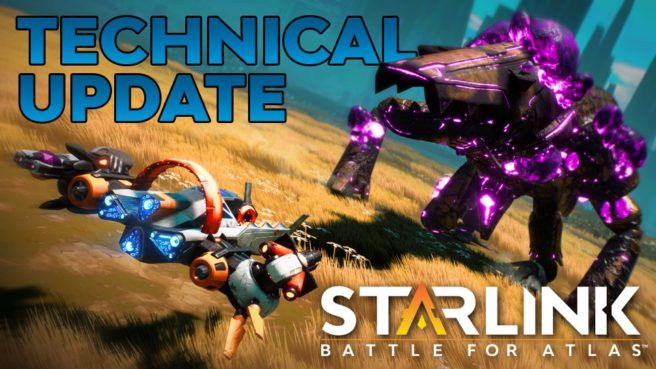 This week, Ubisoft issued one of the first patches for Starlink: Battle for Atlas at nearly 2GB. Labeled as a “technical update,” it adds colorblind support, quality of life improvements, and bug fixes.

In order to improve our accessibility features, we are implementing Colorblind modes which will include support for deuteranomaly, deuteranopia, protanomaly, protanopia, tritanomaly and tritanopia. 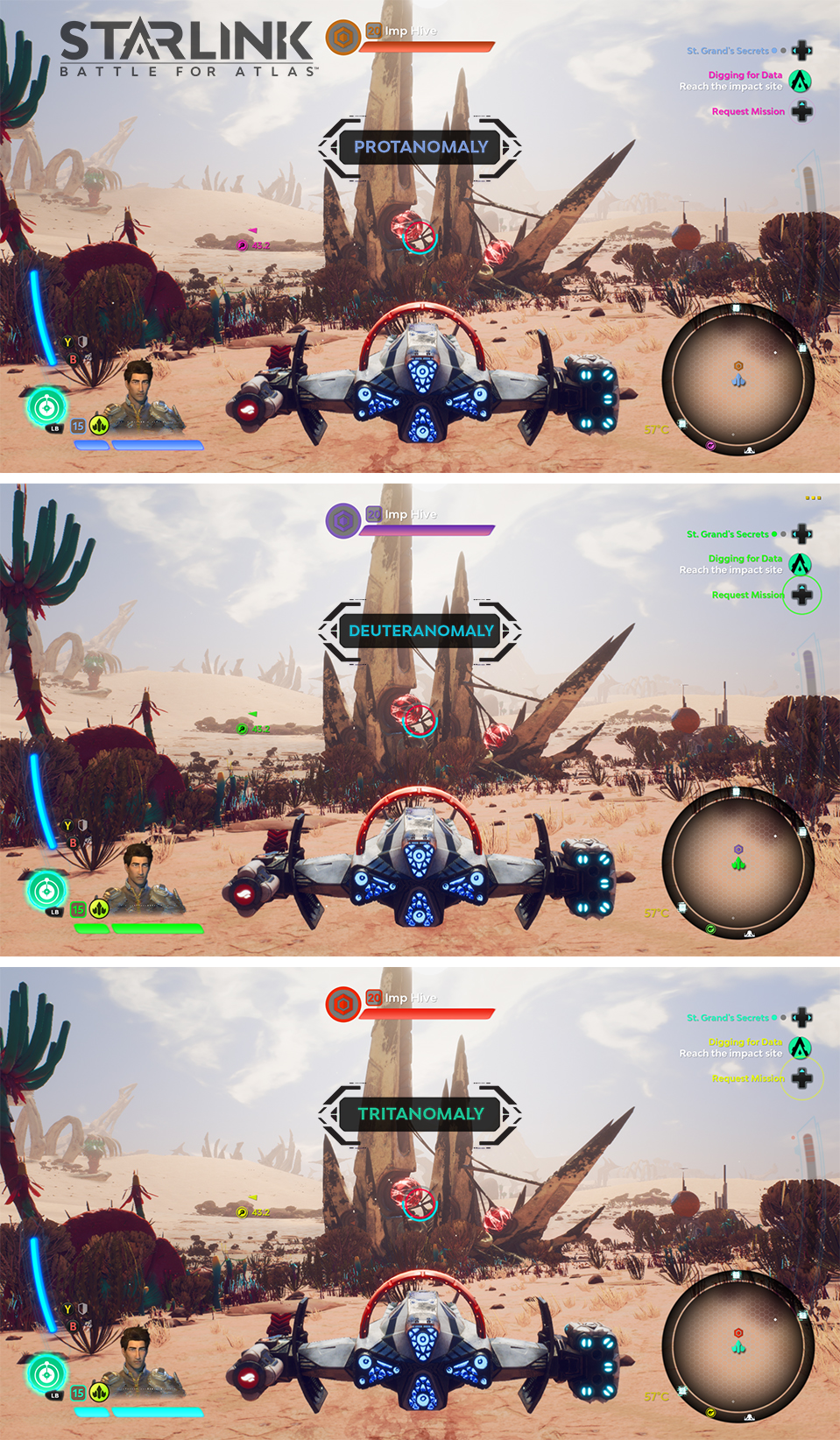 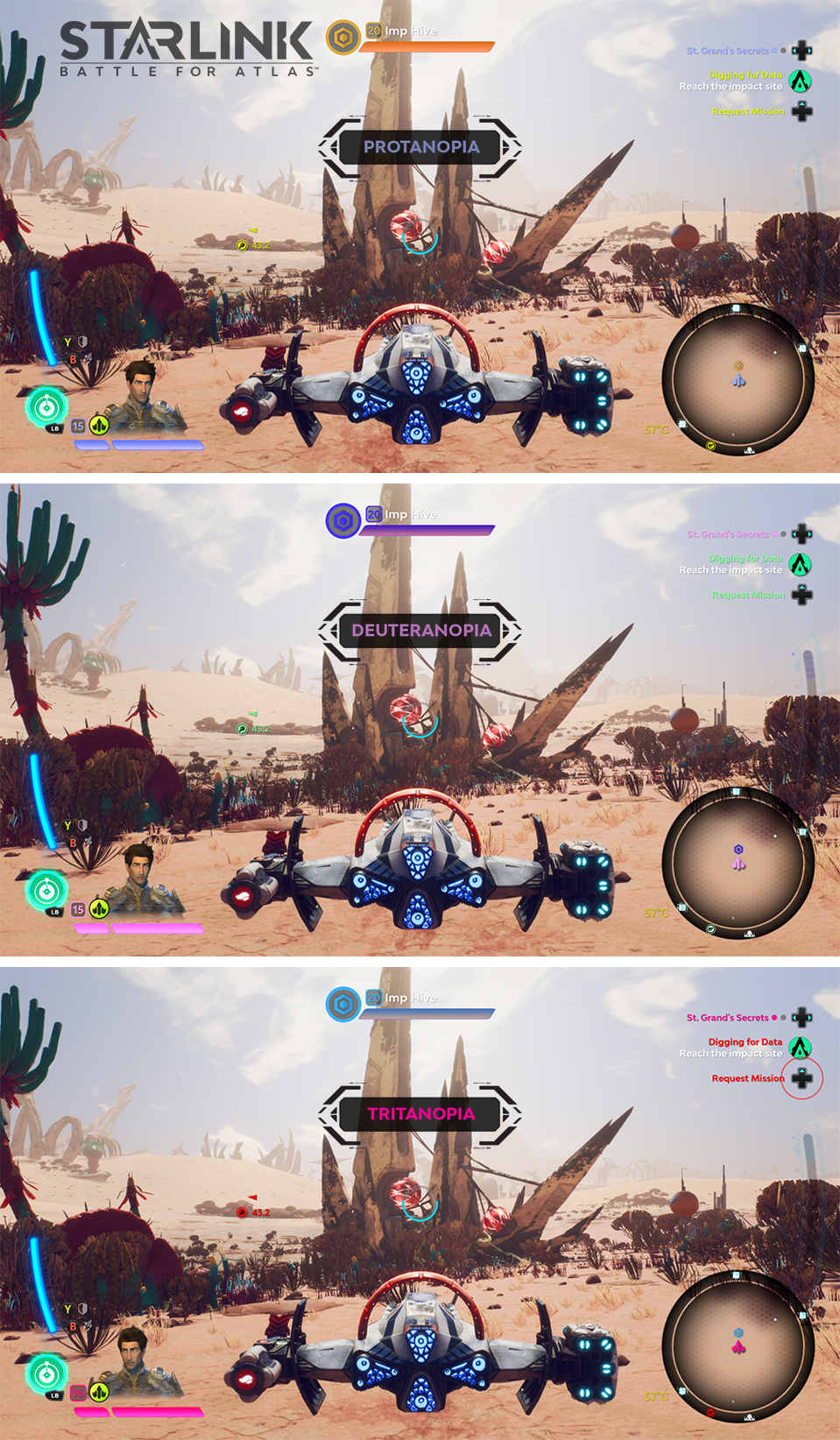 We are introducing the “already scanned” tags on creatures that have been scanned previously and useful hotlinks to the database that will unlock when a new entry is discovered.

• Fixed a rare issue where the game would crash after reconnecting to a network.

Ubisoft says “this is just the beginning” for Starlink. The company says it is “planning to reveal more next month, so stay tuned”.