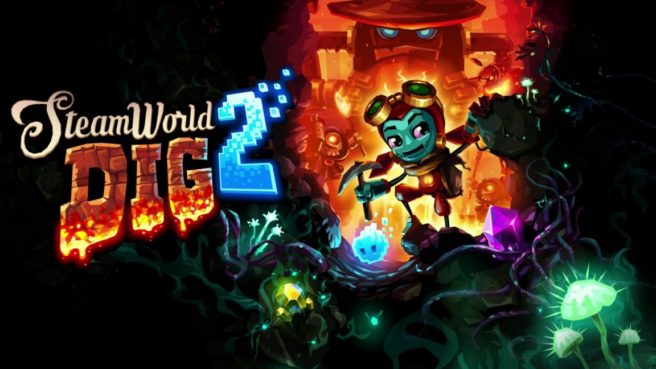 Image & Form’s hit Switch eShop title SteamWorld Dig 2 is getting a retail release. Today, Rising Star Games announced that a physical version will be sold this spring in both North America and Europe.

SteamWorld Dig 2’s boxed version will naturally include the game on a cartridge. You’ll also find an exclusive double-sided poster featuring iconic artwork along with a reversible inlay with never-before-seen artwork.

“We’re totally humbled by the community’s reaction to SteamWorld Dig 2. This latest SteamWorld adventure is a milestone, and we’re naturally very proud of it. Many fans are now asking for a physical release, so it makes me very happy to be able to partner up with Rising Star Games for a boxed version. We’re also excited that additional exclusive items will be included as well!”

A physical version of SteamWorld Dig 2 was first outed via a rating from the USK. 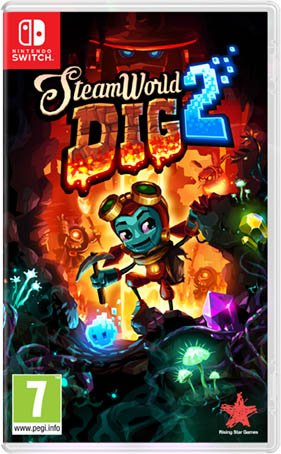