Steven Universe: Save the Light and OK K.O.! Let’s Play Heroes out now on the Switch eShop, physical bundle in March 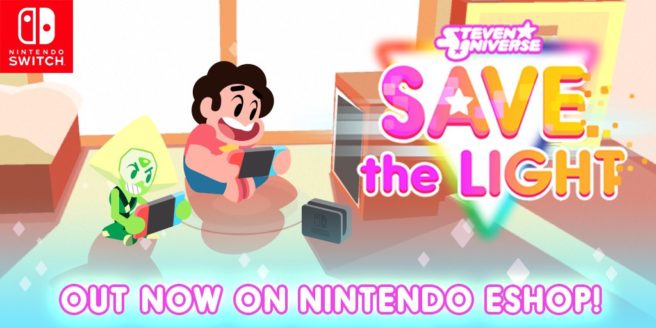 Cartoon Network has released two new games on the Switch eShop. Steven Universe: Save the Light and OK K.O.! Let’s Play Heroes are out now in North America and globally on November 2.

Unfortunately, those who are interested in a physical copy will need to wait quite a bit longer. Outright Games will be publishing a bundle at retail starting in March for $39.99 / £34.99 / €39.99.

We have two launch trailers for today’s Cartoon Network games below.