Posted on December 18, 2020 by Brian(@NE_Brian) in General Nintendo, Images, News 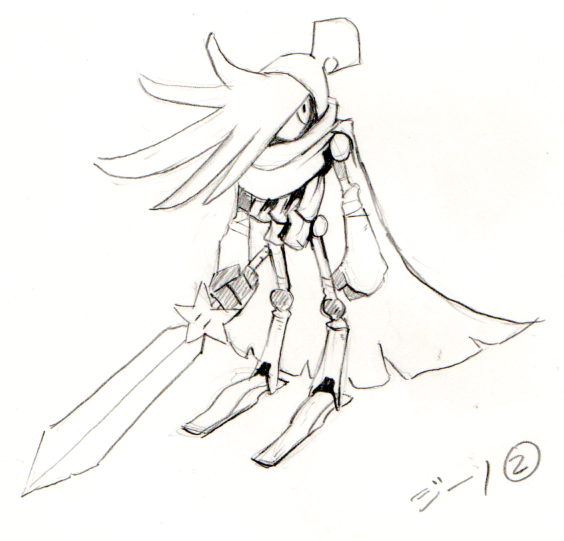 Geno is joining Super Smash Bros. Ultimate, though perhaps not in the way fans had hoped. Rather than a fighter, he’s being added to the game as a Mii Fighter costume. It follows the trend set in the previous Smash Bros. entry.

Having Geno represented is still notable, and Super Mario RPG character designer Kazuyuki Kurashima is celebrating the news with concept art originally created for the title so many years ago. You can find the full set below.