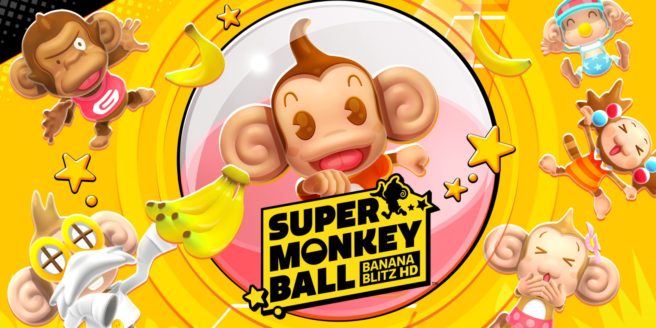 Super Monkey Ball finally returned on Switch and other platforms with a redone version of Banana Blitz HD. If all goes well with that game – and specifically if there’s support from the fans – the series could continue on. Director and producer Masao Shirosaki told Crunchyroll that remasters of the series’ first two entries as well as an entirely new title are potential options.

Shirosaki later stressed in the same interview that his “hope is to create a new Monkey Ball title.”