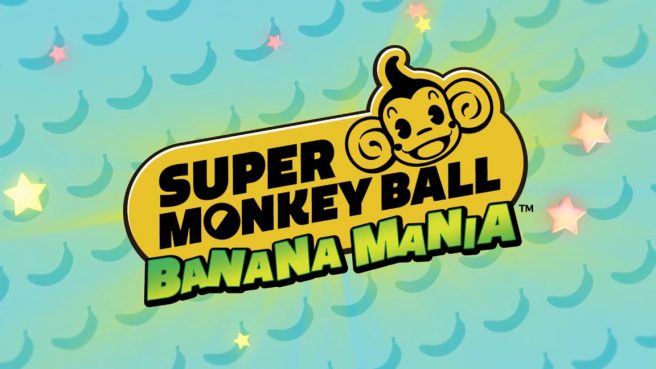 It’s been a busy time for Super Monkey Ball: Banana Mania at Gamescom 2021, and in celebration of the show, SEGA has now provided first-look gameplay at all twelve mini games. Each of the core six members in the monkey gang – AiAi, MeeMee, GonGon, Baby, Doctor, and YanYan – will be playable here.

The full list of mini games is as follows:

This isn’t the only news for Super Monkey Ball: Banana Mania. Also revealed today is that Morgana, who originates from Persona 5, is heading to the game after launch as paid DLC. More information and a trailer can be found here.

Switch owners can pick up Super Monkey Ball: Banana Mania starting on October 5. As previously announced, the game will be distributed both physically and digitally. At retail, SEGA is planning a launch edition with a few goodies – you can place a pre-order on Amazon.