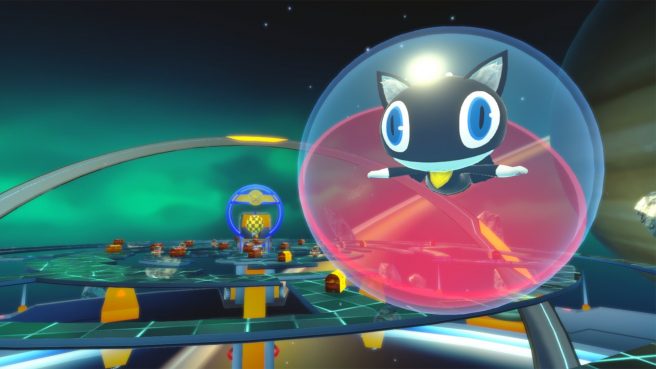 In Reverse Mode, players will find that the starting point and Goal have been swapped. A selection of ten stages will be included here. The mode can be unlocked for free just by playing through the game normally.

As for Dark Banana Mode, this one also has ten stages. While Monkey Ball typically involves collecting bananas, you’ll actually need to avoid them – SEGA says they’re rotten after all. Once again, the mode can be unlocked for free through normal gameplay, so it’s not any form of DLC.

SEGA has continued to share new information about Super Monkey Ball: Banana Mania on a regular basis. The last several days have been big for the game, to say the least. During Gamescom: Opening Night Live, Morgana from Persona 5 was revealed as a new playable character. If that wasn’t enough, we saw a second trailer that introduced every mini game – see the full list and video here.