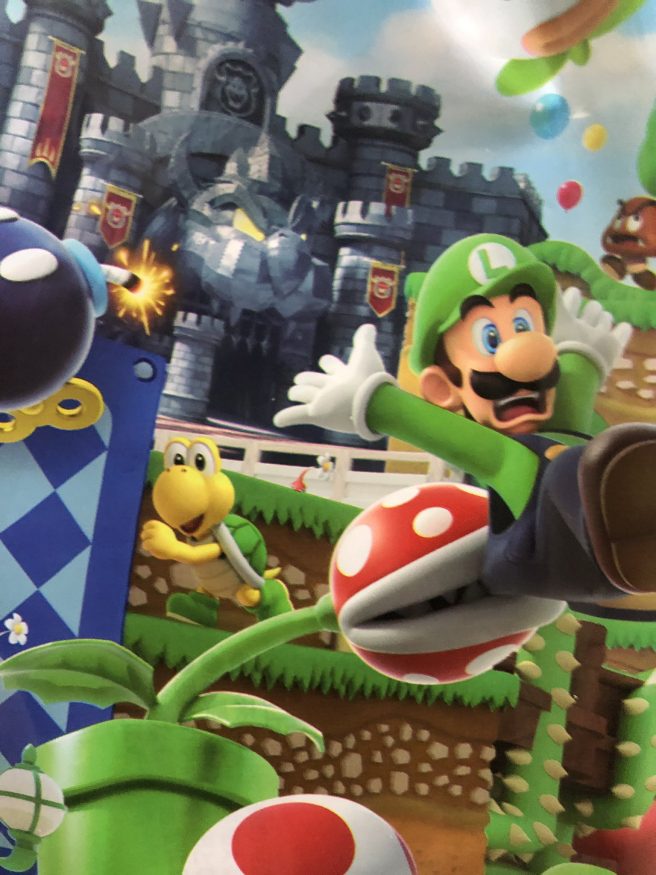 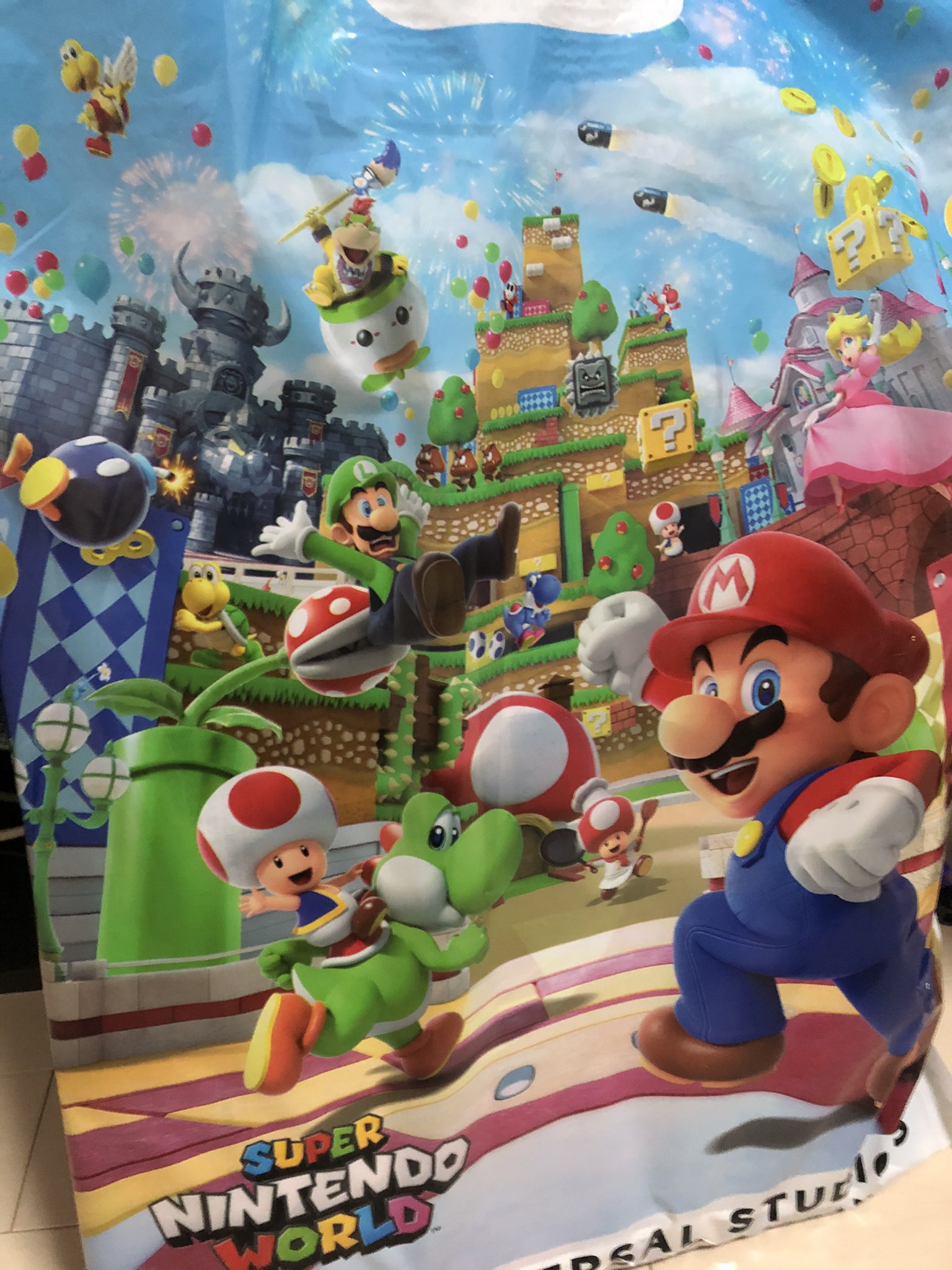 Could Pikmin eventually be joining Super Nintendo World? That could certainly happen in the future, though there’s no official word on that happening at the moment.