Posted on August 5, 2020 by Brian(@NE_Brian) in General Nintendo, News 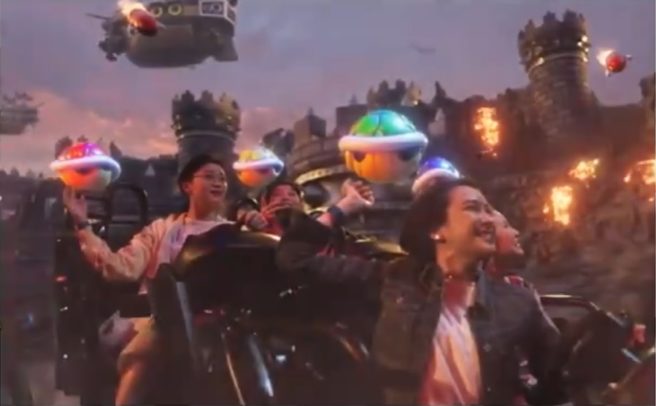 New videos for Super Nintendo World have leaked from what looks to be the theme park’s official website.

The footage was spotted on the Vimeo account of one of the site’s developers. Those videos have been taken down, but not before they were preserved online.

Here are a couple of videos that offer a brief glimpse at Super Nintendo World itself – including entering through a Warp Pipe – as well as the Mario Kart ride:

Yep, someone really messed up.
By the way, there are now pics of Mario Kart's ride system. pic.twitter.com/xYkypmKnxs