Super Nintendo World’s wrist bands can be used to collect coins and stamps, work with attendees in boss battles 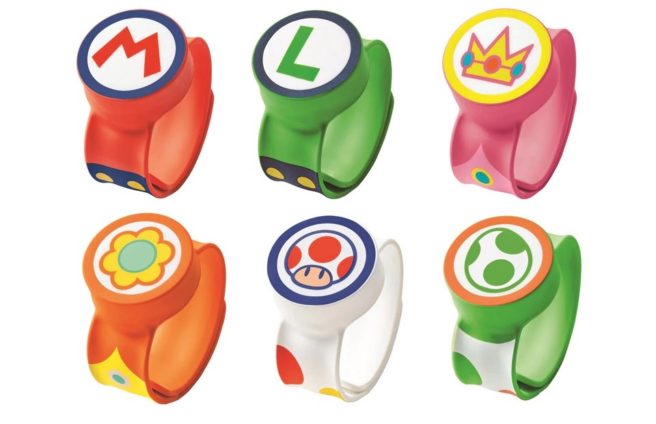 Super Nintendo World isn’t just about rides, as there are other elements such as wrist bands. All attendees will receive one when they enter the theme park, and some special functionality is included.

According to GamesIndustry, these wrist bands interact with the smartphone app and can be used to collect coins and character stamps. They can also be used to complete “key challenges” that will lead to working together with other attendees in boss battles. Unfortunately, we don’t have any other specifics currently.

“Think of Super Nintendo World as a life-size, living video game where you become one of the characters. You’re not just playing the game; you’re living the game, you’re living the adventure. Nintendo’s most iconic locations and experiences will be brought to life, including Mushroom Kingdom, Peach’s Castle, an incredible Mario Kart ride, Bowser’s Castle – and more.”