Posted on February 28, 2019 by Matt(@OnePunchMaz) in Switch, Videos 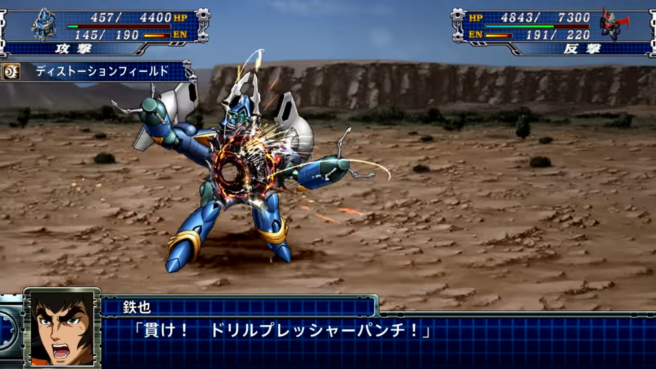 Super Robot Wars T will be released in Japan on March 20th. A Western release has not yet been announced, however the Southeast Asia version of the game will feature an English-language option.