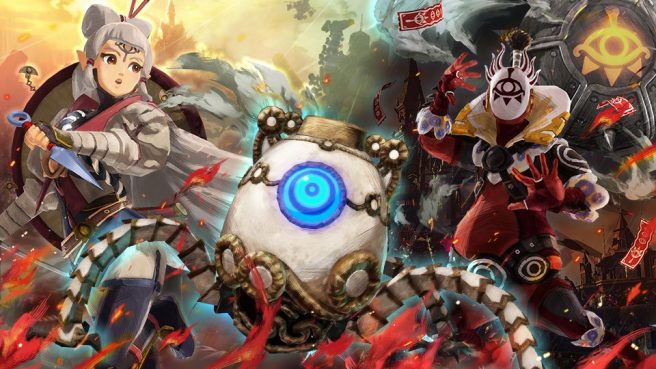 It’s been awhile since Super Smash Bros. Ultimate gained new spirits outside of DLC, but a new batch will soon be added to the game. Players can battle against characters from Hyrule Warriors: Age of Calamity and add them to their collection. You can see which spirits will be added in the image above.

The new event goes live in Smash Bros. Ultimate on January 8. It’ll last for a total of five days.