Posted on October 1, 2020 by Brian(@NE_Brian) in Screenshots, Switch 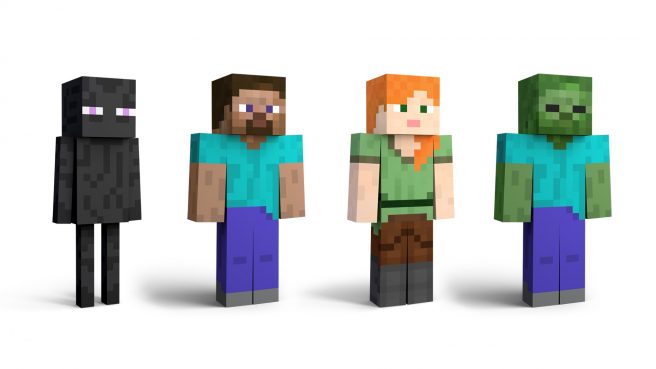 Nintendo has released a new set of screenshots and art for the new Minecraft DLC in Super Smash Bros. Ultimate. Get a look at the full set of images below.

The new Minecraft DLC, officially labeled as “Steve” does not have a release date yet. However, that information will be shared during another broadcast on October 3.