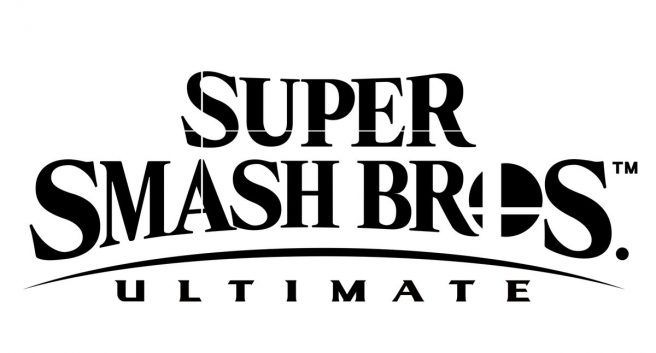 Super Smash Bros. Ultimate is putting an end to new in-game events featuring the Spirit Board and tournaments, Nintendo has announced. Prior activities will be recycled starting on November 19.

Nintendo has been hosting various events for Super Smash Bros. Ultimate for awhile now. Arguably the highlight has been the addition of new spirits, as you never knew who would show up and taking them on in battle brought a new wrinkle to the game.

With Nintendo essentially ending support for Super Smash Bros. Ultimate, it’s not much of a surprise to see events coming to an end. Sora was added to the game as its final DLC character, and the company seems ready to move on at this point. 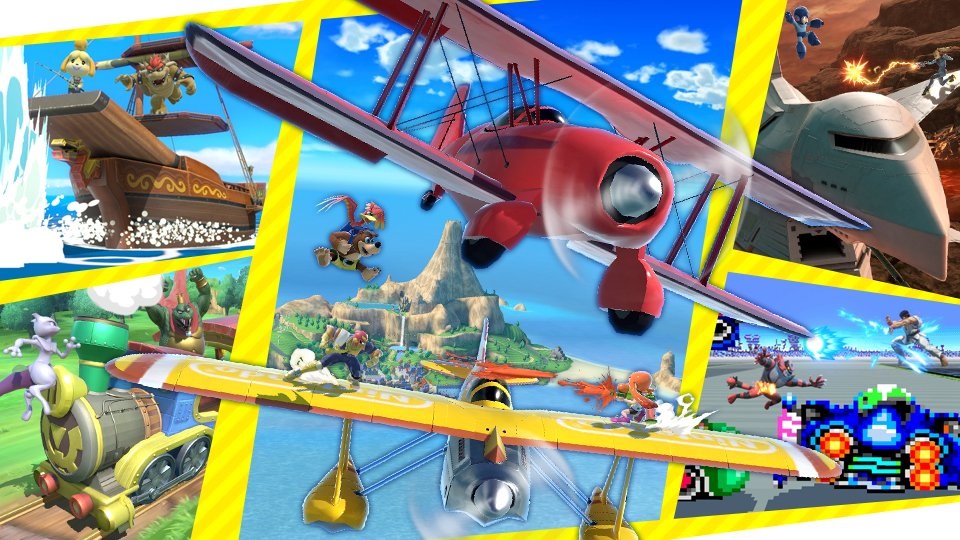 As for this week’s event, a tournament is planned which will feature stages where you fight on a vehicle. Only these levels can be selected. Venom, Mute City SNES, Pirate Ship, Spirit Train, and Pilotwings are included in the lineup. Expect to earn better spirits as you increase your wins.

The new Super Smash Bros. Ultimate tournament featuring vehicle stages will go live on November 12. It will last a total of three days.