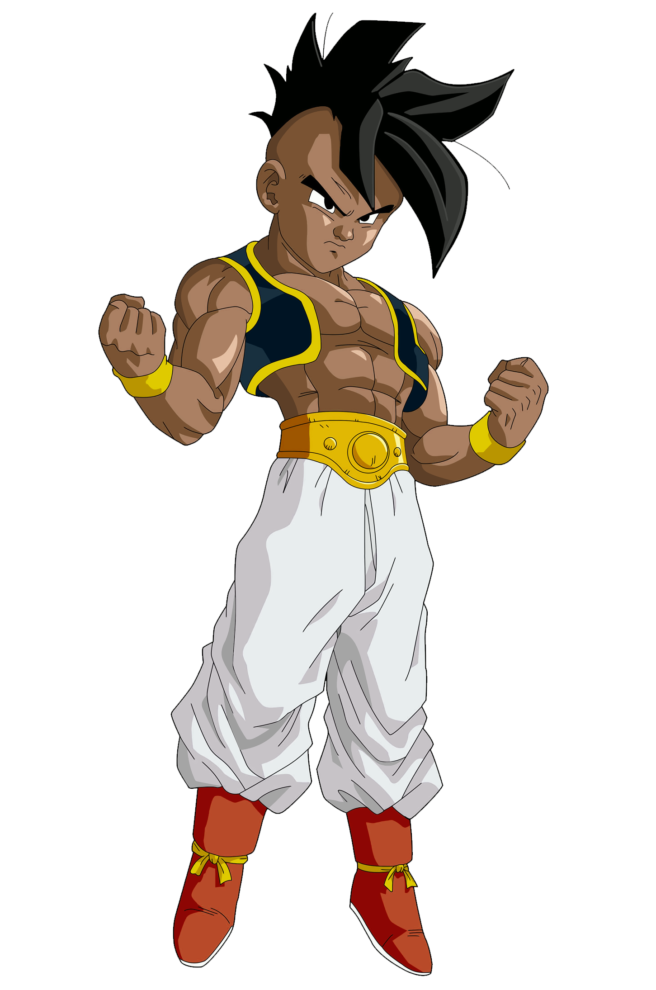 Dragon Ball Xenoverse 2 has been out for a while now, yet the game is still getting new DLC. The latest addition to the roster will be a new DLC character: Super Uub. This was revealed in the latest issue of V-Jump (credit goes to Gematsu for the translation). The DLC will be available this Winter. Super Uub’s attacks include:

There will also be a free update adding a new functionality to Photo Mode, allowing you to take pictures with your allies in Conton City, as well as a two-versus-four mode in Master Raid.