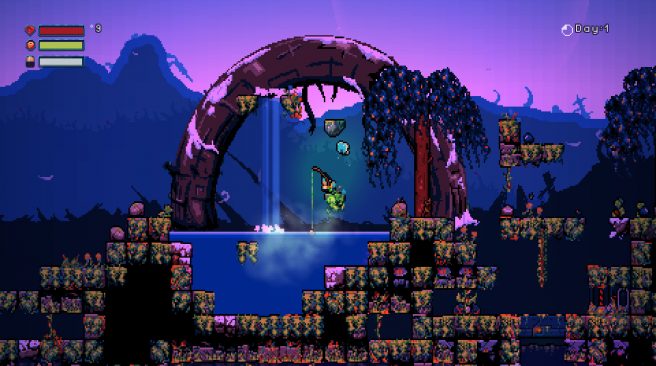 Apogee Entertainment and OrangePixel have announced that Residual, a new survival platformer, is in development for Switch. It’s due out later in 2021 on Nintendo’s console.