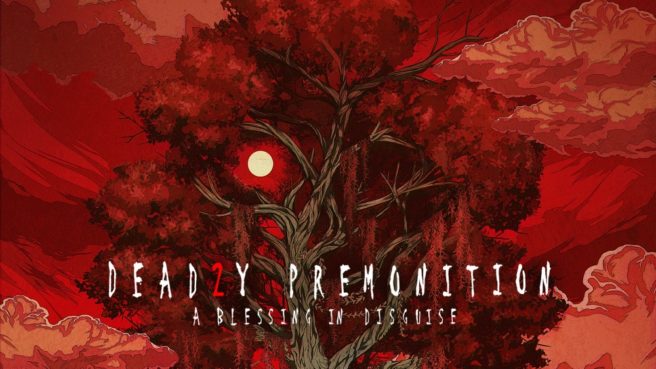 Deadly Premonition 2: A Blessing in Disguise director Hidetaka Suehiro has commented on transgender misrepresentation in the game.

In a statement posted to Twitter, Swery acknowledged that some fans may have been hurt by the portrayal of a particular character, but said that any harm done wasn’t intentional. He also confirmed plans to rewrite scenes.

We have Swery’s full statement below. Note that it wasn’t written in native English and he received some help from Google Translate.

I realized by (having been) pointed out from friends, I might have hurt transgender people in my scenario. It wasn’t intentional. I am really sorry for that.

Some scenes will be sanity checked by a team that included diversity. And I will rewrite that scene ASAP.

I’m the one writing the scenario. So the characters are not responsible. My fault. Please don’t hate them.

We have not personally played Deadly Premonition 2 at this time, but the issue seems to be related to York misgendering and deadnaming a transgender character in multiple scenes. Swery does appear to be dedicated to rewrites, so a future update may rectify the situation.