Switch getting a demo for Cris Tales today 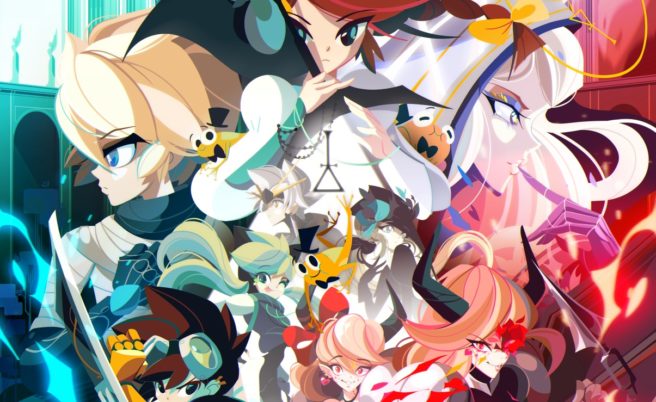 Fans of the upcoming RPG Cris Tales can try out the game before its launch later this year with a brand new demo. Available today via the North American eShop (and on July 21 in Europe), the download lets players experience the beginning of Crisbell’s journey.

Here’s some additional information about the new demo, along with a trailer:

Today’s console demo launches on Colombian Independence Day, celebrating a country that Cris Tales is heavily inspired by and where it is currently being developed by Dreams Uncorporated and SYCK. Players can see this inspiration first-hand in the architecture, culture, and even character design of the game, allowing for the developers to share their culture through ‘endemic fantasy’ by infusing their personal connections with Colombia into the game itself.

Also a part of the demo is a look at the game’s Colosseum mode, in which players will work with party-member Wilhelm to take on eight waves of battles that will increase in difficulty every round, ending in a mini-boss fight and giving players a small glimpse of the full mode they’ll encounter at launch.

Cris Tales is due out for Switch on November 17.