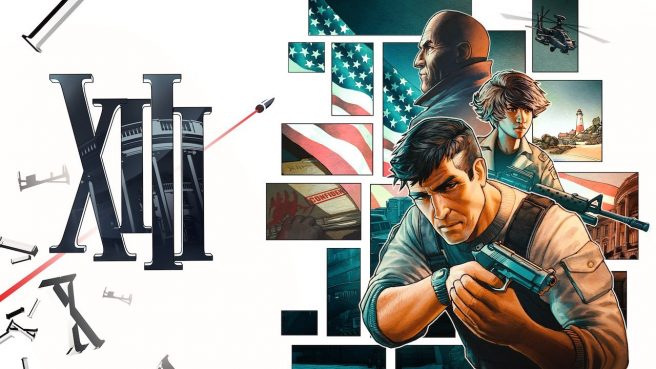 The Switch version of the XIII remake will not be releasing next month as originally expected. Instead, it will now launch sometime in 2021.

It was assumed that the Switch version would not be arriving on time after the game’s latest trailer lacked the Switch logo. Microids and Playmagic now made it official today.

We’ll share the new release date for the XIII remake on Switch as soon as we have it.