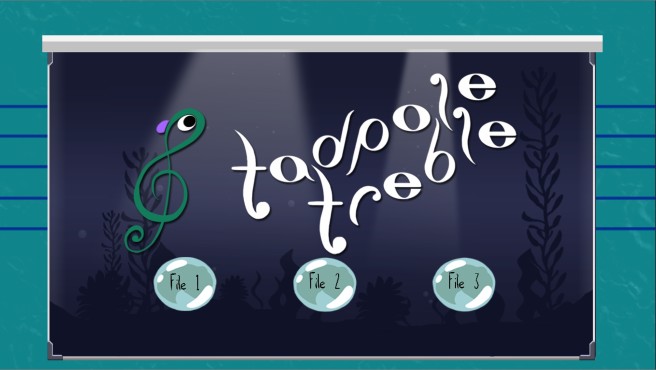 We’ve been covering Tadpole Treble on the site for a pretty long time. Next month, the game may finally see release.

BitFinity wrote in a Kickstarter post this past week that the team is “very optimistic now that we can release in March”. Originally, they hoped to have Tadpole Treble out the door last month.