Batman: The Telltale Series for Switch will be the complete first season 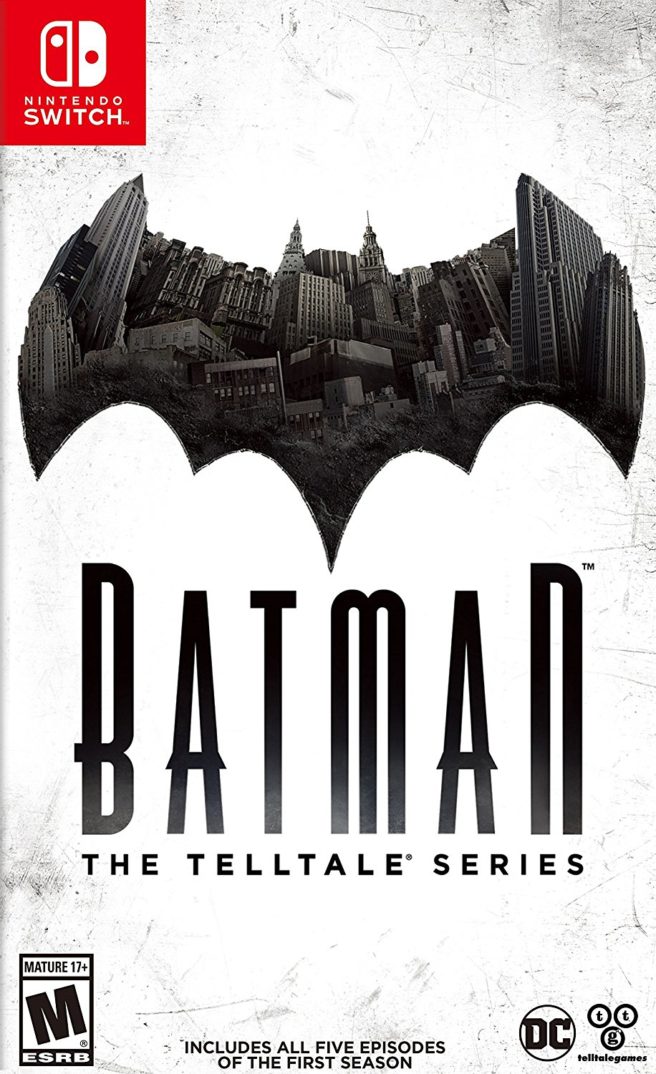