Scar of the Doll remake coming to Switch 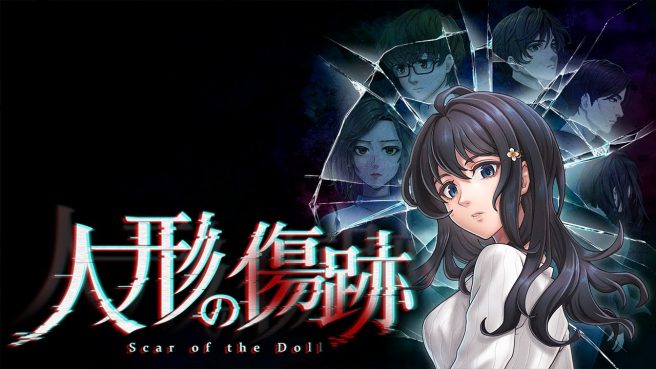 A remake of the 1998 visual novel Scar of the Dolls is coming to Switch, Child-Dream, Mista Stories, and Mamekujira announced today. It’ll be out this summer in Japan.

A few different elements have been confirmed for the Switch version thus far. Graphics have been redone and players can choose to turn horror elements on / off. “Tobu Yume o Mienai” from Hiroyuki Oshima will be the main theme song and there’ll be remastered versions of music. Fans can also expect an expanded story and there’ll even be an extra scenario.