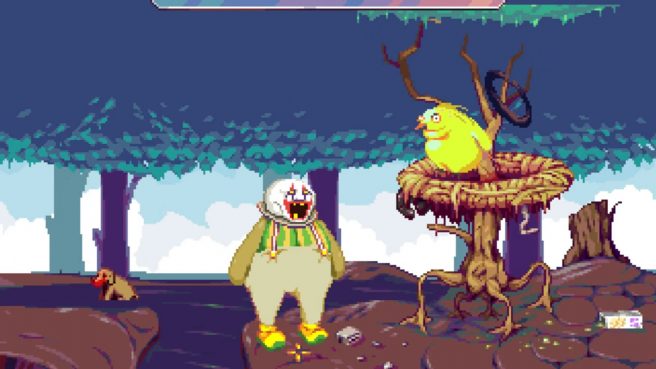 Devolver Digital put Dropsy on Switch this week, and those that are interested in a closer look can check out new gameplay. 18 minutes of footage has surfaced.

Further information about the title can be found below:

END_OF_DOCUMENT_TOKEN_TO_BE_REPLACED 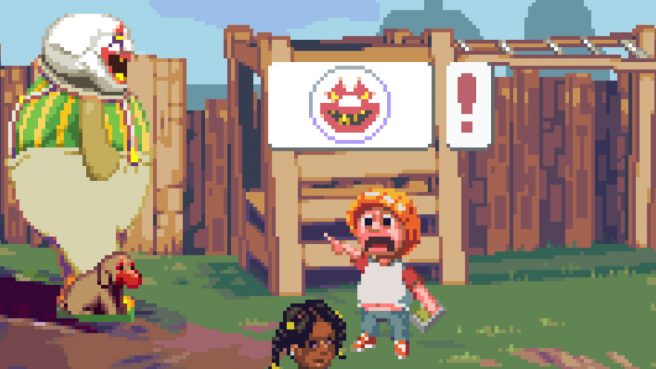 Devolver Digital has revealed that it’s about to release Dropsy, one of its previously-published titles, on Switch. The game will be out on September 29, 2022.

Dropsy is described as “a non-traditional take on the classic point and click adventure formula starring the game’s perpetually carefree namesake clown as he explores a richly detailed world full of colorful characters and sinister secrets, doling out hugs along the way.” The game has an open world to explore, puzzles to solve, and more.