Posted on 1 year ago by Dawn in Switch eShop, Videos | 0 comments 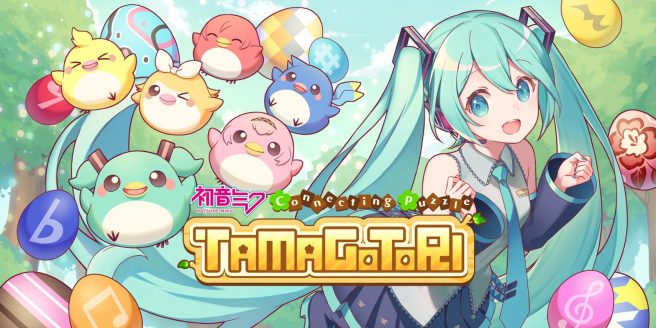 Find out more about Hatsune Miku Connecting Puzzle TAMAGOTORI below:

END_OF_DOCUMENT_TOKEN_TO_BE_REPLACED 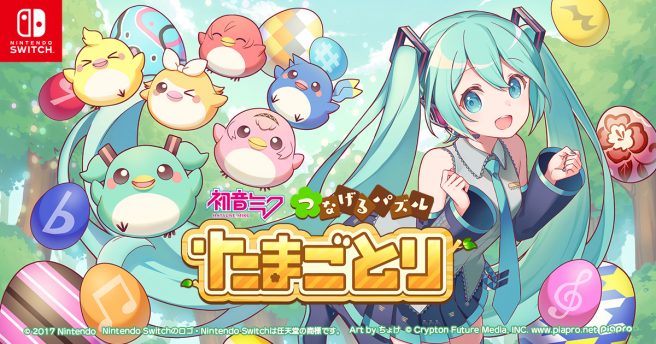