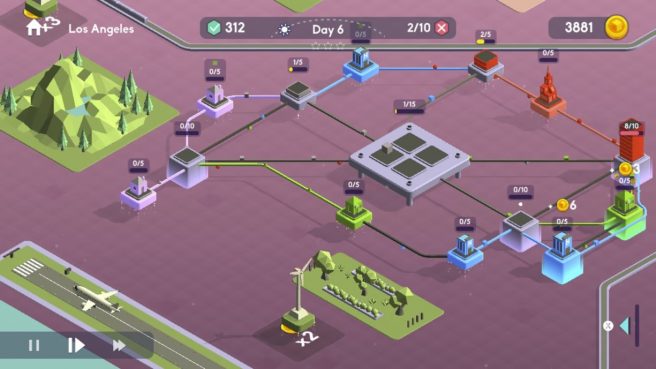 Nerd Monkeys, in partnership with original developer Infinity Games, announced that it’s about to put Package Inc on Switch. The cargo simulator will be out on December 21, 2022.

You may have heard about Package Inc previously as it first appeared on mobile. In the game, players control an entire delivery system and are tasked with expanding and expediting the system they create. As the amount of clients they have increase, they’ll have to adapt – otherwise their delivery empire will crumble.

END_OF_DOCUMENT_TOKEN_TO_BE_REPLACED 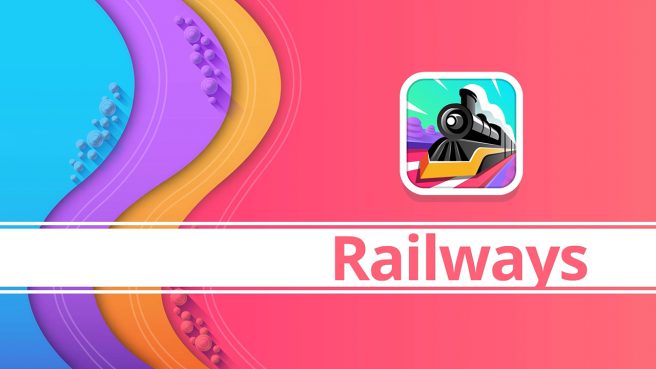 Nerd Monkeys has announced that it’s teaming up with Infinity Games to bring Railways to Switch. Those that are interested in the title will be able to pick it up on July 7, 2022.

Railways originally appeared on mobile. For the Switch version, Nerd Monkeys says it completely reworked the game with more options to play, featuring both touchscreen and controller options.

END_OF_DOCUMENT_TOKEN_TO_BE_REPLACED 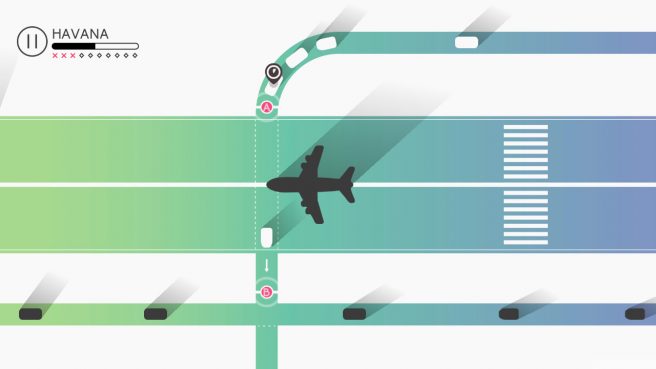 Traffix, a traffic puzzle game, was made available on Switch earlier today. Take a look at some footage in the video below.

Traffix can be accessed for Switch via the eShop. More information and a trailer can be found here. 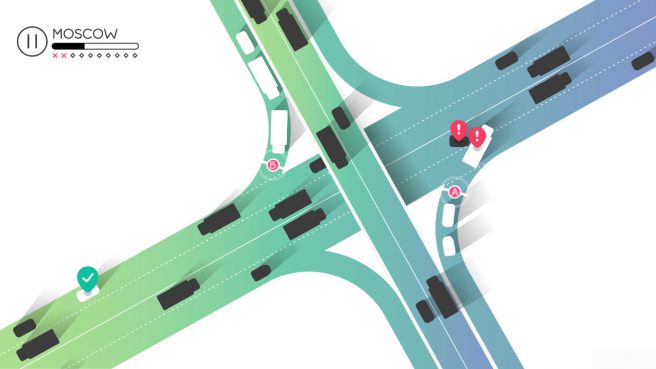