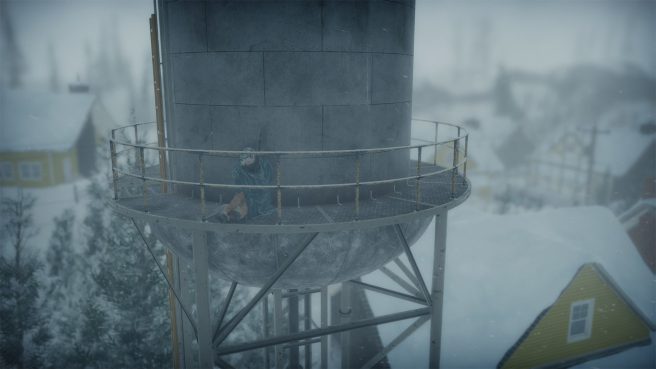 Kona II: Brume is on the way to Switch, publisher Ravenscourt and developer Parabole announced today. The game will be available in 2023.

Kona II: Brume is a first-person narrative adventure game. It’s a sequel to the 2017 original – Switch received the title one year later.

Here’s what we know about the sequel thus far:
END_OF_DOCUMENT_TOKEN_TO_BE_REPLACED