Posted on 1 week ago by Dawn in News, Switch eShop | 0 comments 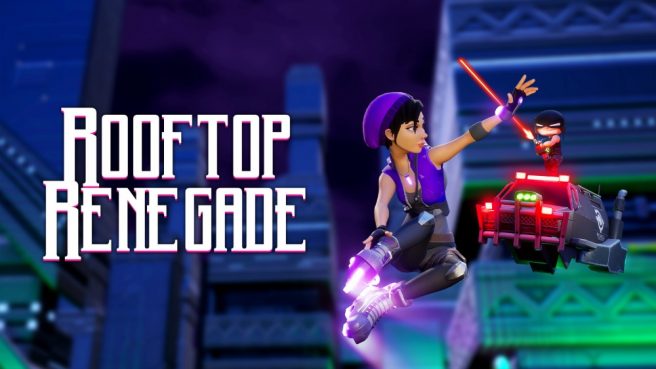 After being announced for Switch last year, it has been revealed that Rooftop Renegade will be launching on Nintendo’s console slightly earlier than expected, as it arrives next month on February 17. Publisher Melonhead Games released a new trailer showing off the gameplay and revealing the new release date of the title, which you can view along with some more information about their debut title below:

END_OF_DOCUMENT_TOKEN_TO_BE_REPLACED 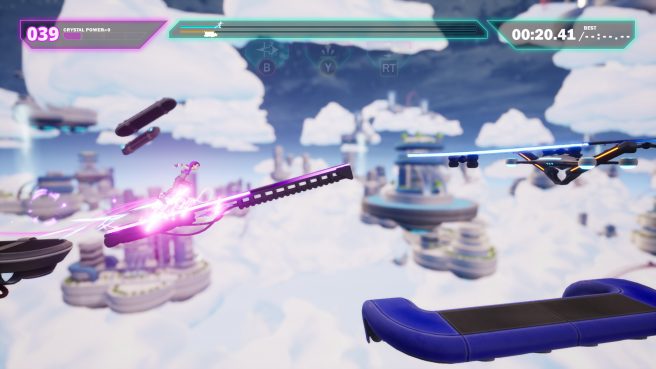 Melonhead Games will release its upcoming project Rooftop Renegade on Switch, the studio has announced. A release is planned for Q3 2023.