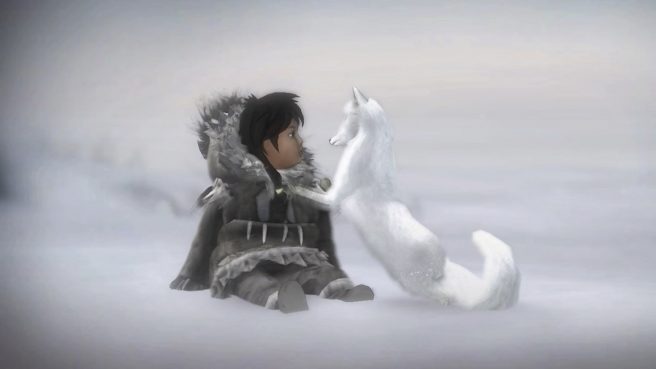 Gameplay has surfaced for Never Alone: Arctic Collection, a new release of the title that previously ended up on Wii U. This week’s video offers up 27 minutes of footage.

Below is an overview for Never Alone: Arctic Collection with more information about the title:

END_OF_DOCUMENT_TOKEN_TO_BE_REPLACED

Posted on 11 months ago by Dawn in News, Switch eShop | 0 comments 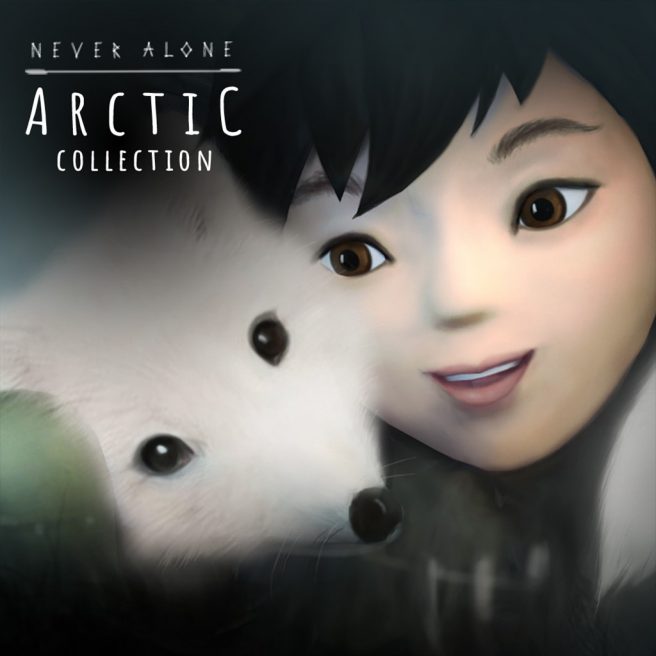 Developer E-Line Media has announced that Never Alone Arctic Collection will be coming to Switch eShop on February 24. A puzzle platformer previously available on the Wii U eShop, the Switch release will also include Foxtail expansion. Inspired by U.S. indigenous culture, the game tells the story of Nuna and Fox as they search for the source of an eternal blizzard.

Never Alone 2 was announced today for a provisional 2024 release, but platforms have not been confirmed at this time.

Learn more about the game below:
END_OF_DOCUMENT_TOKEN_TO_BE_REPLACED