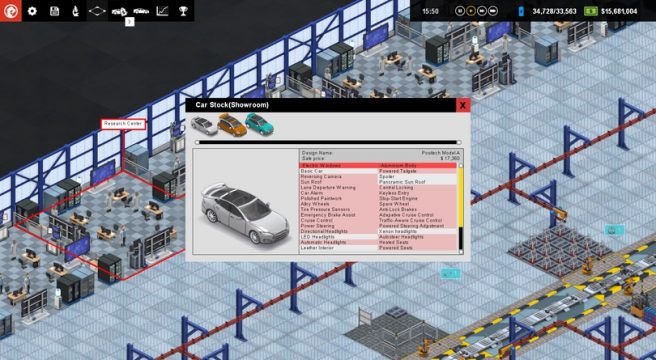 Publisher Klabater, in partnership with developer Positech Games, has announced plans to put Production Line on consoles. The car factory simulation game is planned for Switch, though there’s no word on release timing at present.

Here’s a rundown of key features in Production Line:

END_OF_DOCUMENT_TOKEN_TO_BE_REPLACED 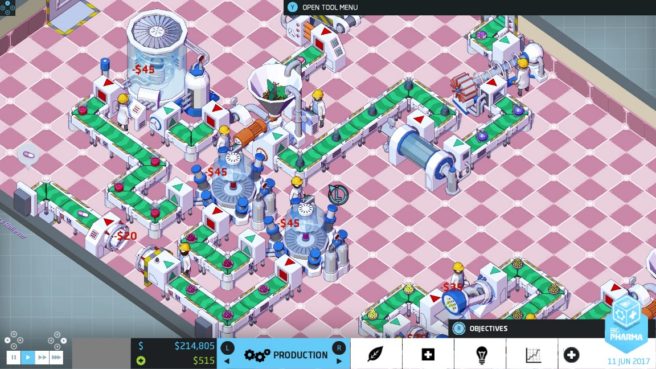 Big Pharma, a mashup of business sim and puzzle logistics gameplay, hits the Switch eShop this Thursday. View some footage below. 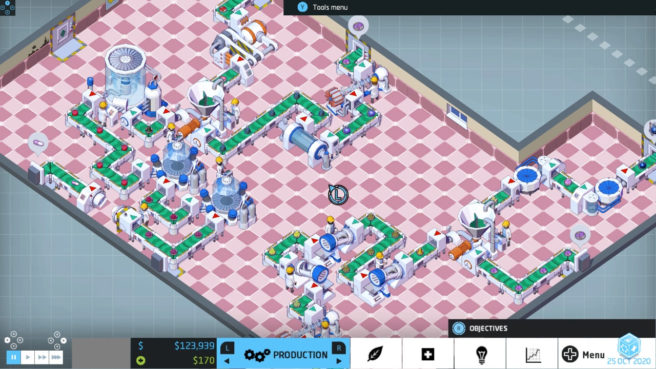 The sim and puzzle game Big Pharma will launch for Switch on December 5, according to an eShop listing. The game was previously said to be releasing in Q3 2019.

We have the following overview and trailer for Big Pharma: