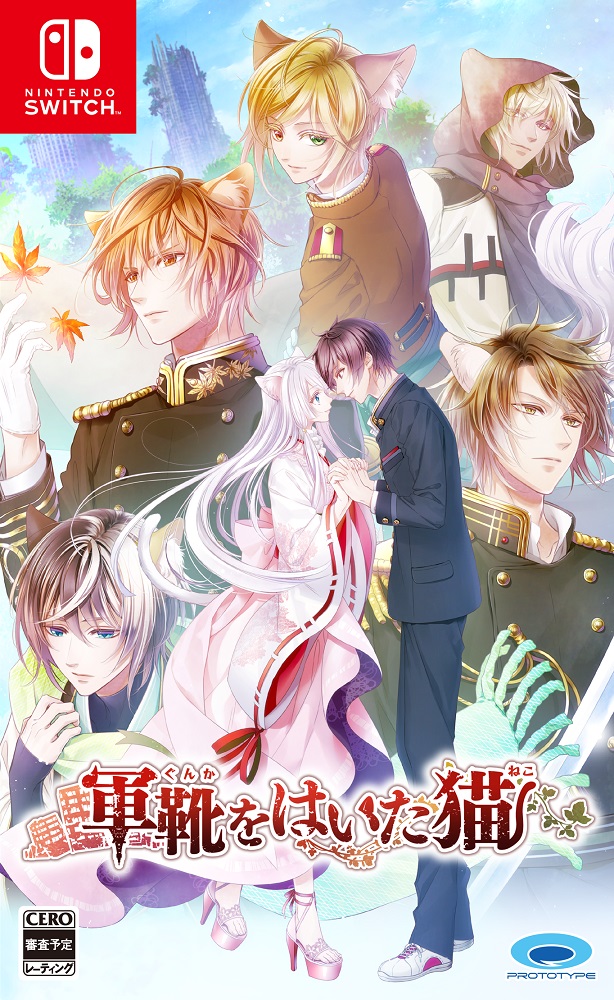 There are quite a few otome visual novels on Nintendo Switch already, and another one will soon join their ranks. Gunka o Haita Neko will launch in Japan on June 18; it will cost 7,150 Yen. The game sees Tama, princess of a race of cat people, having to choose between an arranged marriage or finding love with a mysterious human that appeared from the sky. An English localization hasn’t been announced so far, and it’s fairly unlikely that will change. The game has been released on a few other platforms so far and all releases have been Japan-only.

Otome visual novel collection Taishou x Alice: All in One coming to Switch in Japan in April 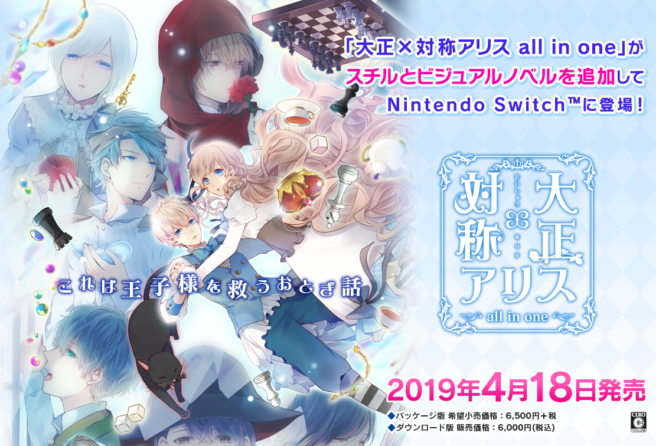 The Switch has been getting quite a few otome visual novel games, especially in Japan, and that doesn’t seem to be stopping anytime soon. Publisher Prototype announced today that Taishou x Alice: All in One will be released on Nintendo Switch in Japan on April 18. This is a collection of all four Taishou x Alice games: Taishou x Alice Episode 1, Episode 2, Episode 3 and Epilogue. The Switch version comes with additional images as well as an in-game version of a drama CD that was bundled with a previous release of the game.

So far, only a Japanese release has been confirmed. Only Episode 1 has previously received an English translation, so it seems unlikely that this full collection will be released in the West.

More: Primula, prototype, Taishou x Alice: All in One