QUByte Classics – The Humans by PIKO arrives on Switch next week 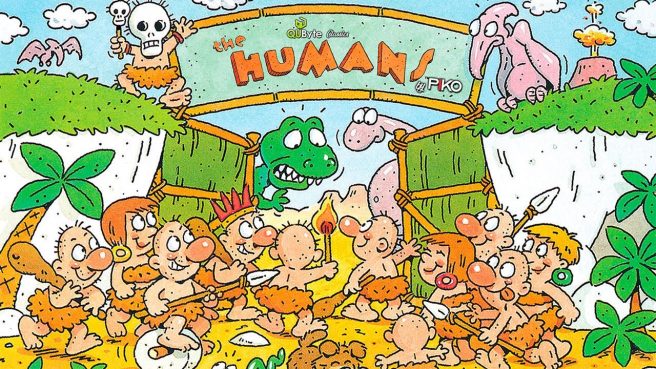 Back in October, QUByte announced that it would be putting the classic puzzler platformer The Humans on Switch under its “Classics” line. The company followed up with a release date this week, confirming that it’s set to debut on February 3.

QUByte Classics – The Humans by PIKO includes a trio of titles for The Humans from the PC, Game Boy, and SEGA Genesis / Mega Drive. We have more information below.

END_OF_DOCUMENT_TOKEN_TO_BE_REPLACED

The Humans coming to Switch 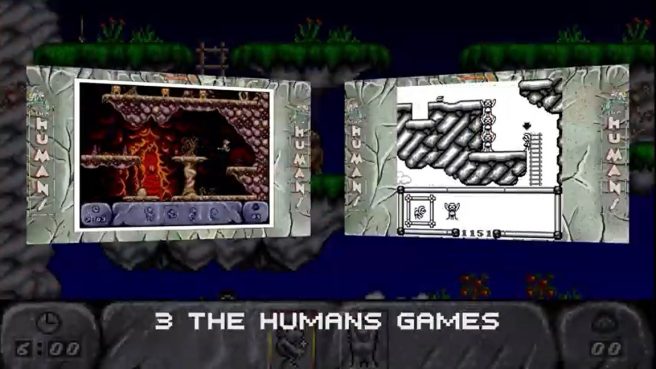 The Humans, a puzzler platformer from the early 90s, will soon be making a comeback on Switch. QUByte Interactive and Piko Interactive are partnering on the new release.

The Humans for Switch will include three versions of the game. It will also include a save system, filter selection, and new interface.

Here’s some additional information about The Humans: