The Immortal released on the Switch eShop 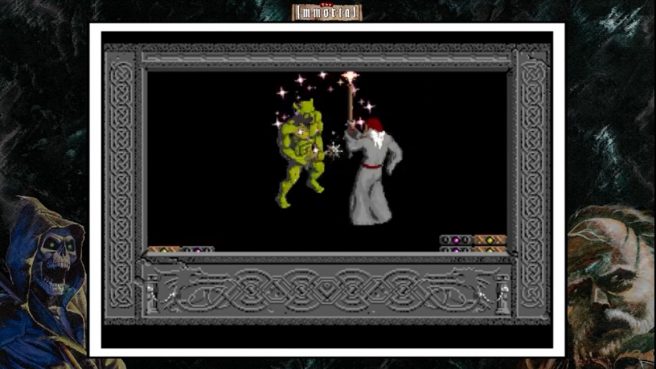 The Immortal, which was previously made available on Switch through the Nintendo Switch Online service’s NES app, has now received a proper release on the eShop.

The Immortal was developed by Will Harvey and published by EA in 1990. It was originally made for the Apple IIGS, but later ended up on other formats like the NES.