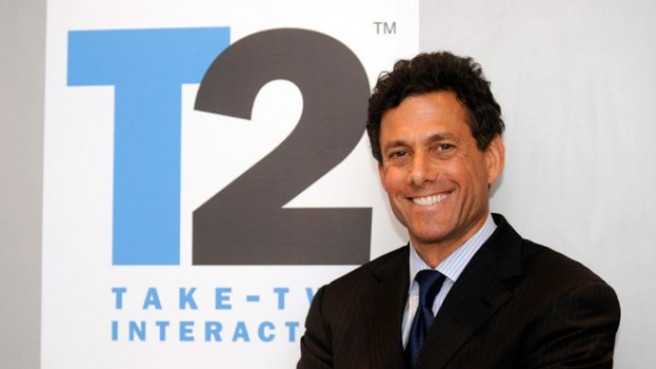 Take-Two is starting off its Switch support with NBA 2K18. However, that seems to be just the start of the company’s overall plans for the platform.