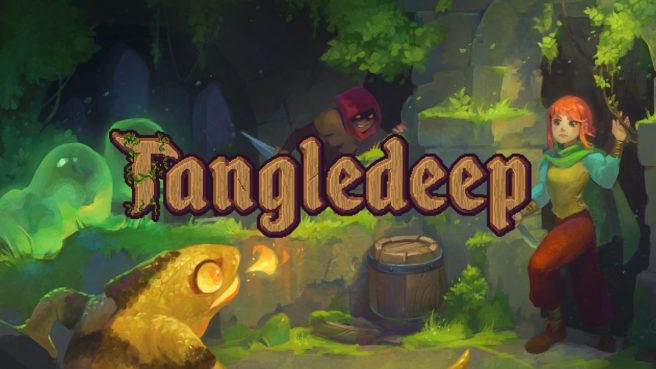 Impact Gameworks isn’t providing specific sales figures for Tangledeep’s launch on Switch. However, we do know that the game sold more in its first week on Nintendo’s console than the Steam Early Access release did in half a year. The team has already managed to recoup the costs that were required to port the game to Switch.

Interestingly, Japan is where Tangledeep has found the most success. That country accounts for 33% of all Switch sales.

Impact has further plans for Tangledeep on Switch, including a 1.02 update that fixes bugs and implements quality of life fixes. The “Legend of Shara” DLC is also a possibility if the game continues to sell well.