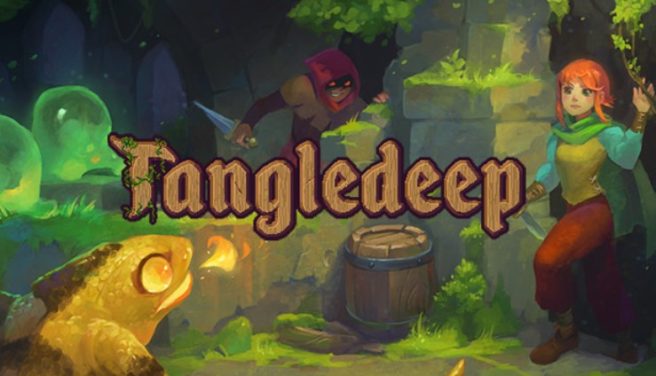 The dungeon-crawler / roguelike RPG Tangledeep will be receiving a new update on Switch soon, developer Impact Gameworks has announced. Version 1.32a includes a variety of bug fixes and balance adjustments.

Tangledeep is available now on Switch via the eShop.