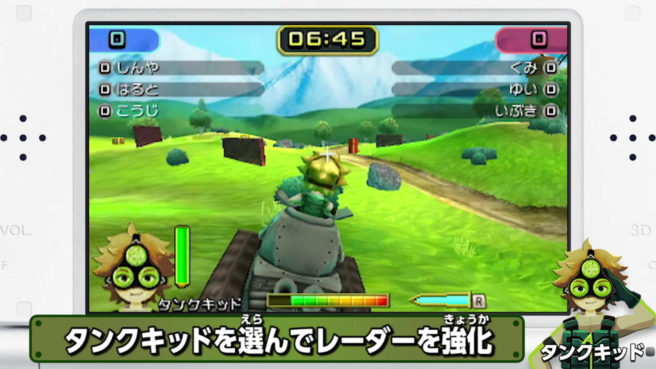 Tank Troopers, Nintendo’s eShop-only tank combat game, will be released in Japan tomorrow. Over the last couple of days, Nintendo has released several short videos of the game, each of which focuses on one of the characters. Check out the playlist below to watch all of these character  trailers: