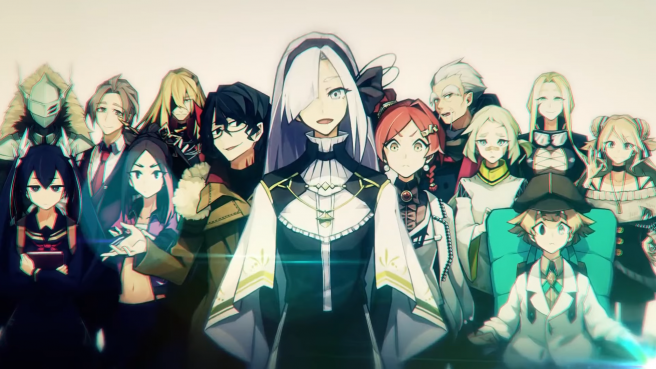 Nippon Ichi Software has provided new details for the upcoming detective adventure game Tantei Bokumetsu. These details include a five minute overview trailer, character art and descriptions, and a deep dive into the gameplay.

The full trailer can be viewed below (it is in Japanese) along with the translated game details courtesy of Gematsu.

“Heh, I get it now. You had them call me after they died, right? That would certainly be possible using the voodoo spirit summoning ritual passed down in Africa.” 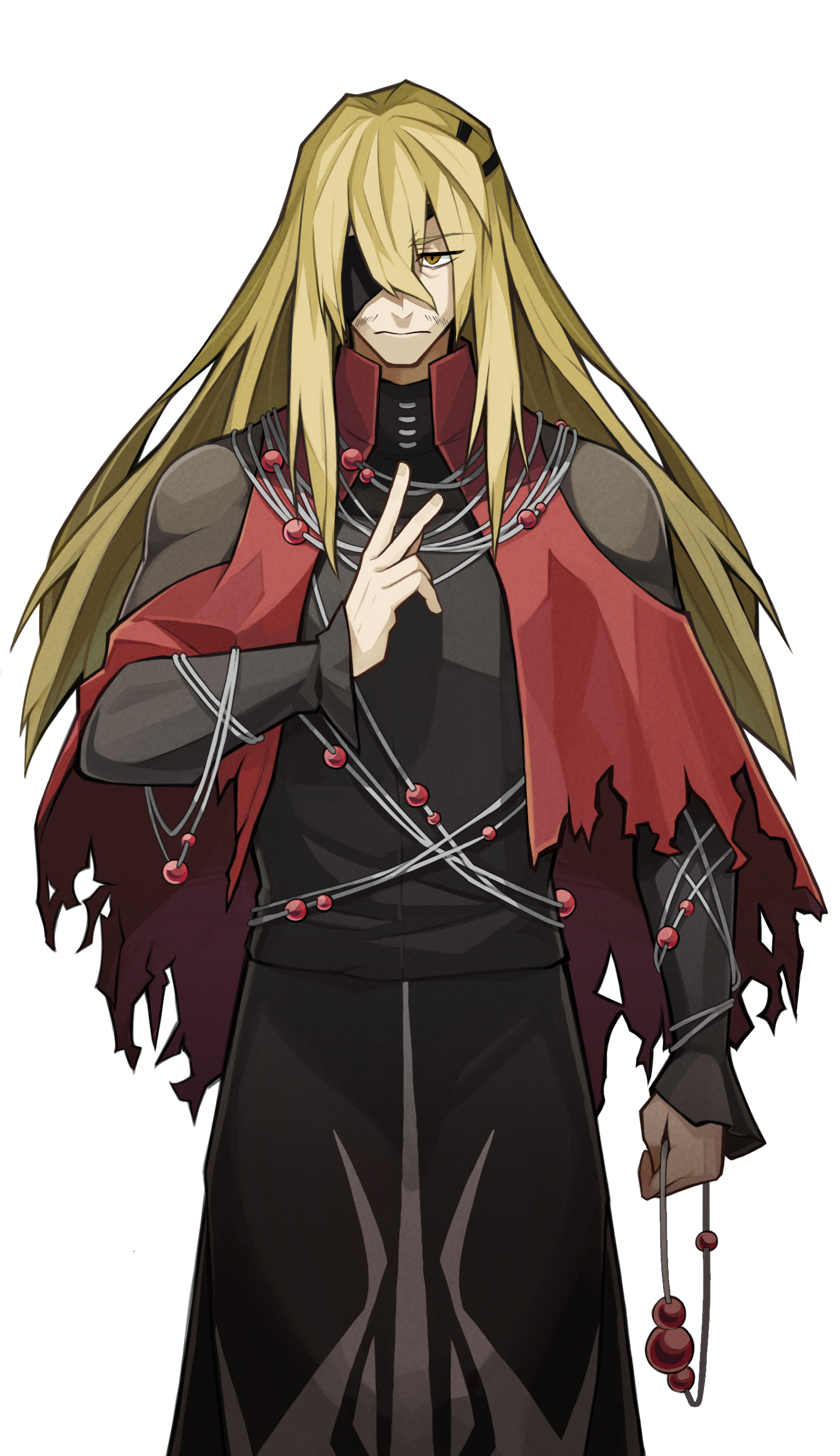 A veteran detective who specializes in cases with a strong sense of the occult. Aiming to solve the unsolved “Vampire Case,” he has acquired knowledge of the occult from all ages and countries. Whenever an incident occurs, he tends to assume it is “the work of the occult,” but when he is calm, his deductive skills are among the best in the Detective Alliance.

“I’ve just built up a tolerance to poison thanks to sampling so many ever since my childhood. Though I can’t eat potassium cyanide since it gives me mouth pain.” 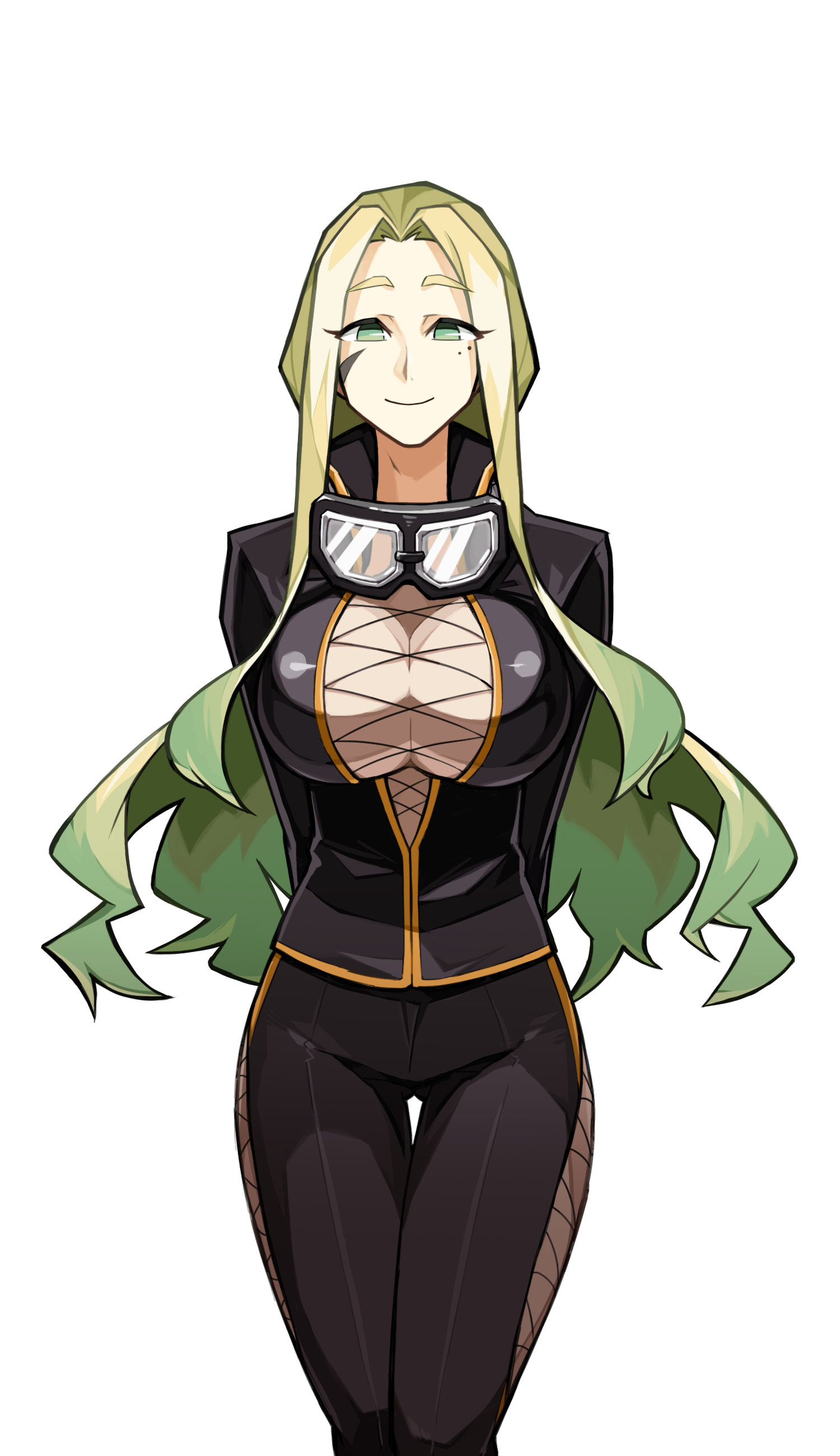 She possesses a “supertaste” far beyond the sense of smell and taste of an ordinary person, and can even sometimes guess the emotions of others. Since she has tried every taste imaginable since childhood, she is immune to various poisons and can even enjoy eating poisonous substances. Though usually a quiet person, she feels that murder depriving people of their freedom to eat is the greatest injustice, and is passionate about saving lives and condemning murderers.

“It’s not some fantastical power… More like a horrible temperament that makes everyone around me miserable.” 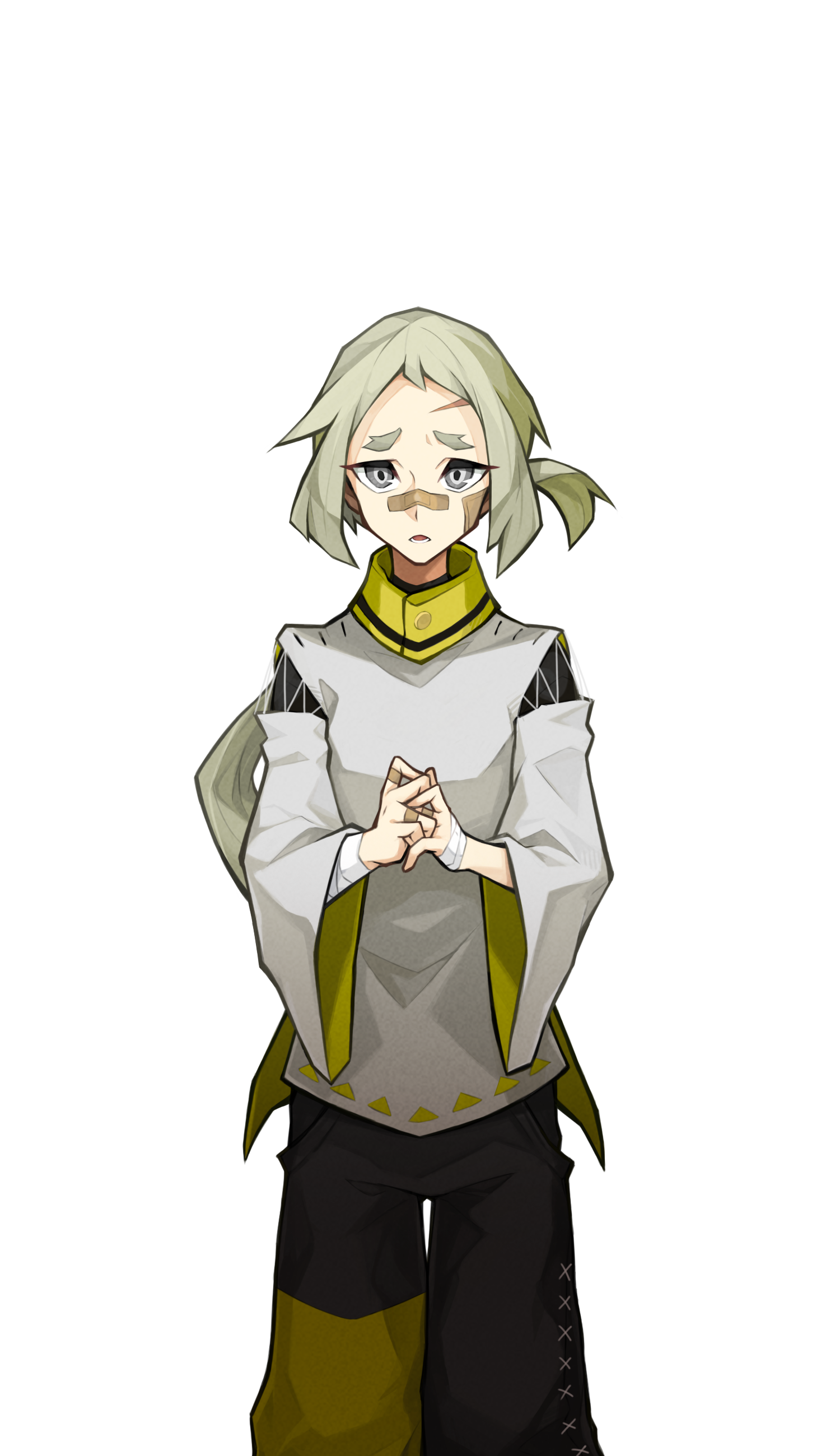 An extremely negative, half-British and half-Japanese girl. Since childhood, she has had the peculiar tendency to attract phenomenon and objects that put her in danger, and is thus called “The Suffering Detective.” Due to her upbringing of being feared by others as an angel of death, she is unable to thoughtlessly make contact with another person. However, her ability to sense crises, which has allowed her to survive while constantly facing life-threatening danger, is a major asset in the investigation of dangerous cases.

“‘They’re all idiots,’ the girl said as she glared at the men in disdain.” 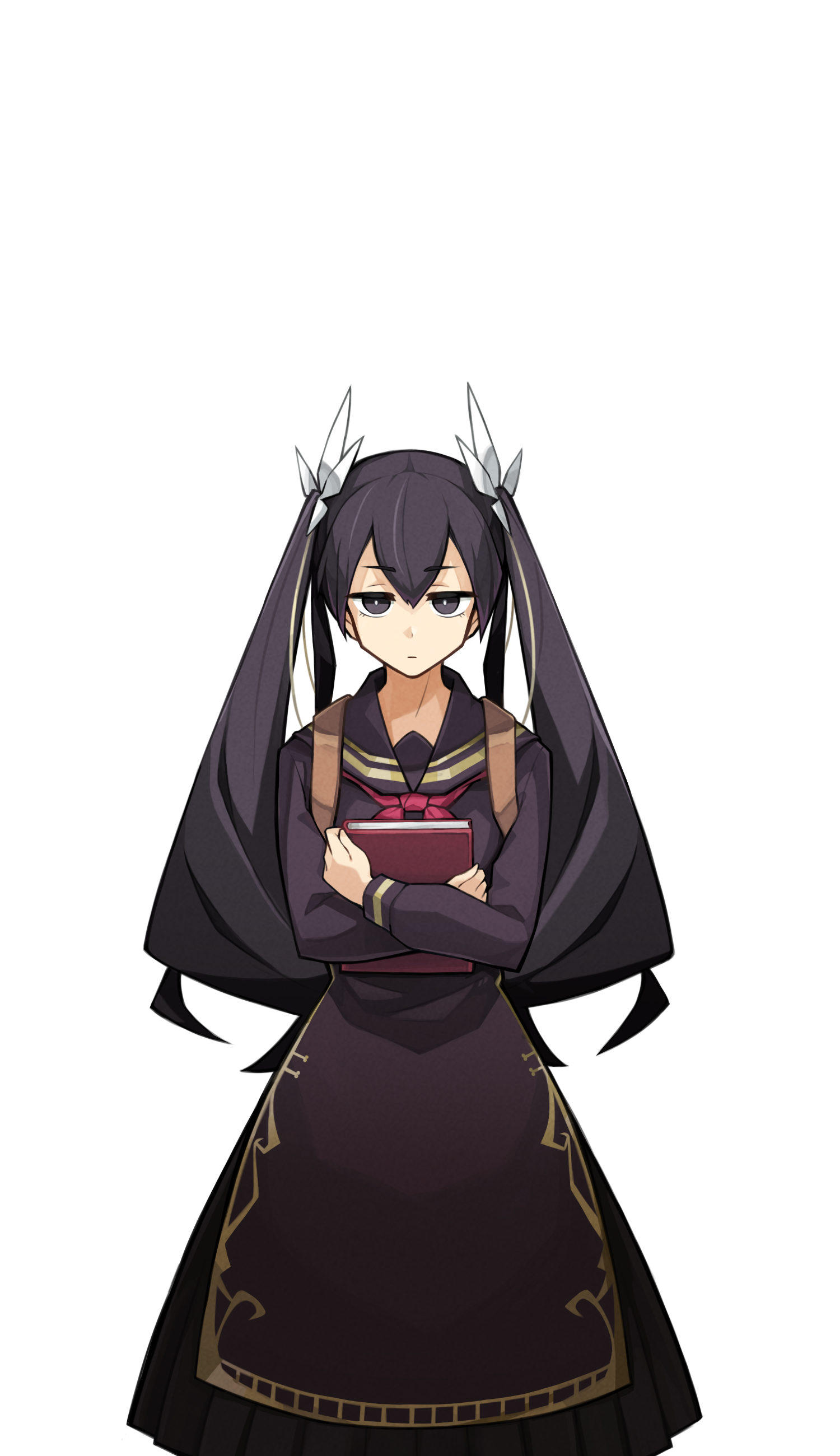 A girl with a “visual memory” that allows her to receive the contents of any book she has read word for word, and has read over 10,000 books at only 11 years-old. After her parents were murdered by her mentor when she was young, she became distrustful and avoids getting emotionally involved in things, always looking at the situation from a third-person perspective.

“It’s not a tool! It’s a toolpanion! Please don’t treat my precious toolpanion like a tool!” 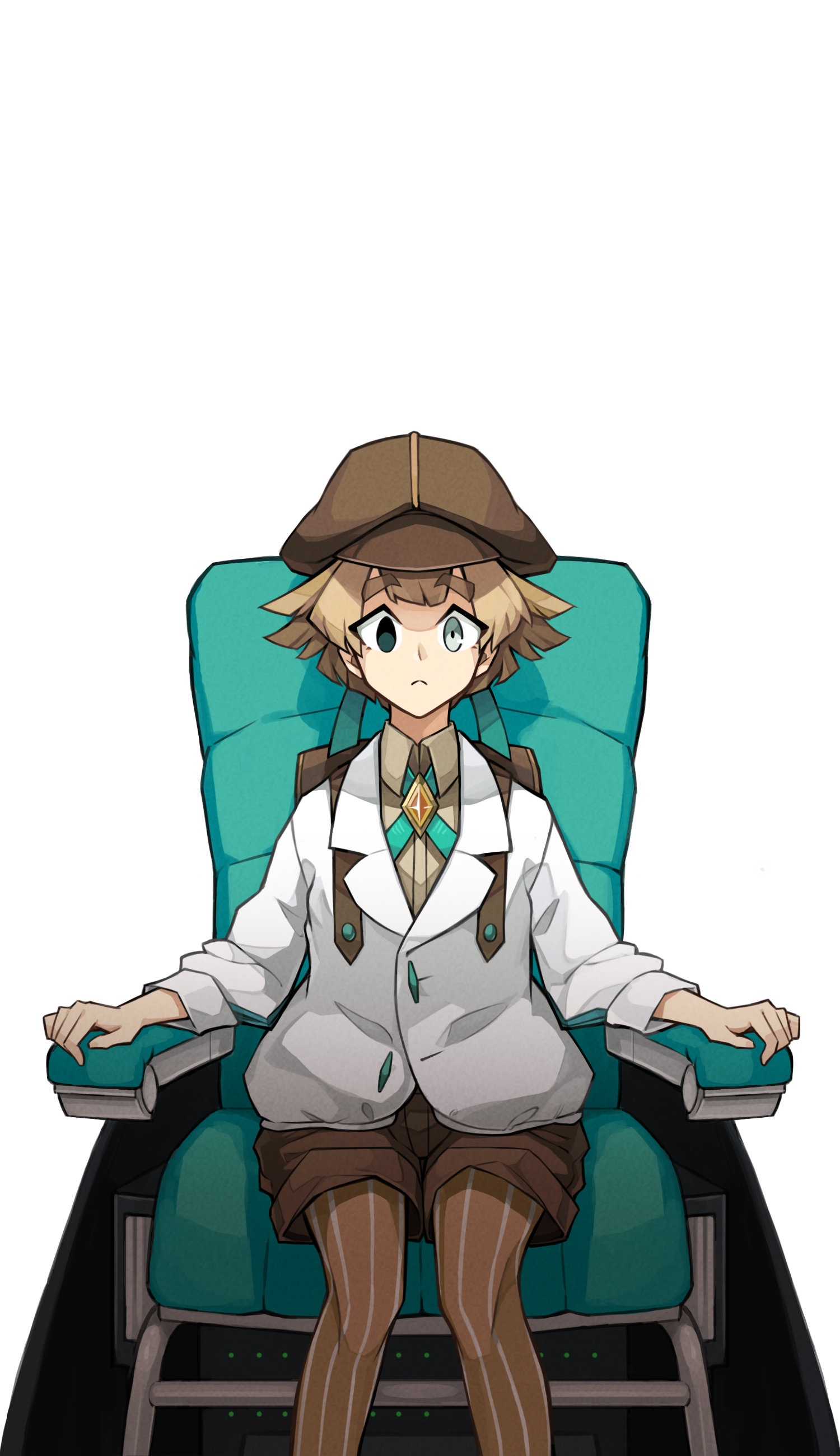 A boy unable to move his legs due to hereditary cerebral palsy, and moves around in a wheelchair. However, with an intellect far beyond that of an ordinary person, and accolades including a doctorate in science from an overseas university, he is the prodigy of the Detective Alliance. He has a cooperative relationship with the science team of the Detective Alliance, and has developed original investigation support tools called “The Detective’s Seven Friends,” which include his own wheelchair. By using his “toolpanions” during an investigation, he is able to inspect unlike any other detective.

“Hey! If a detective forgets how to be sympathetic, that’s it for them!” 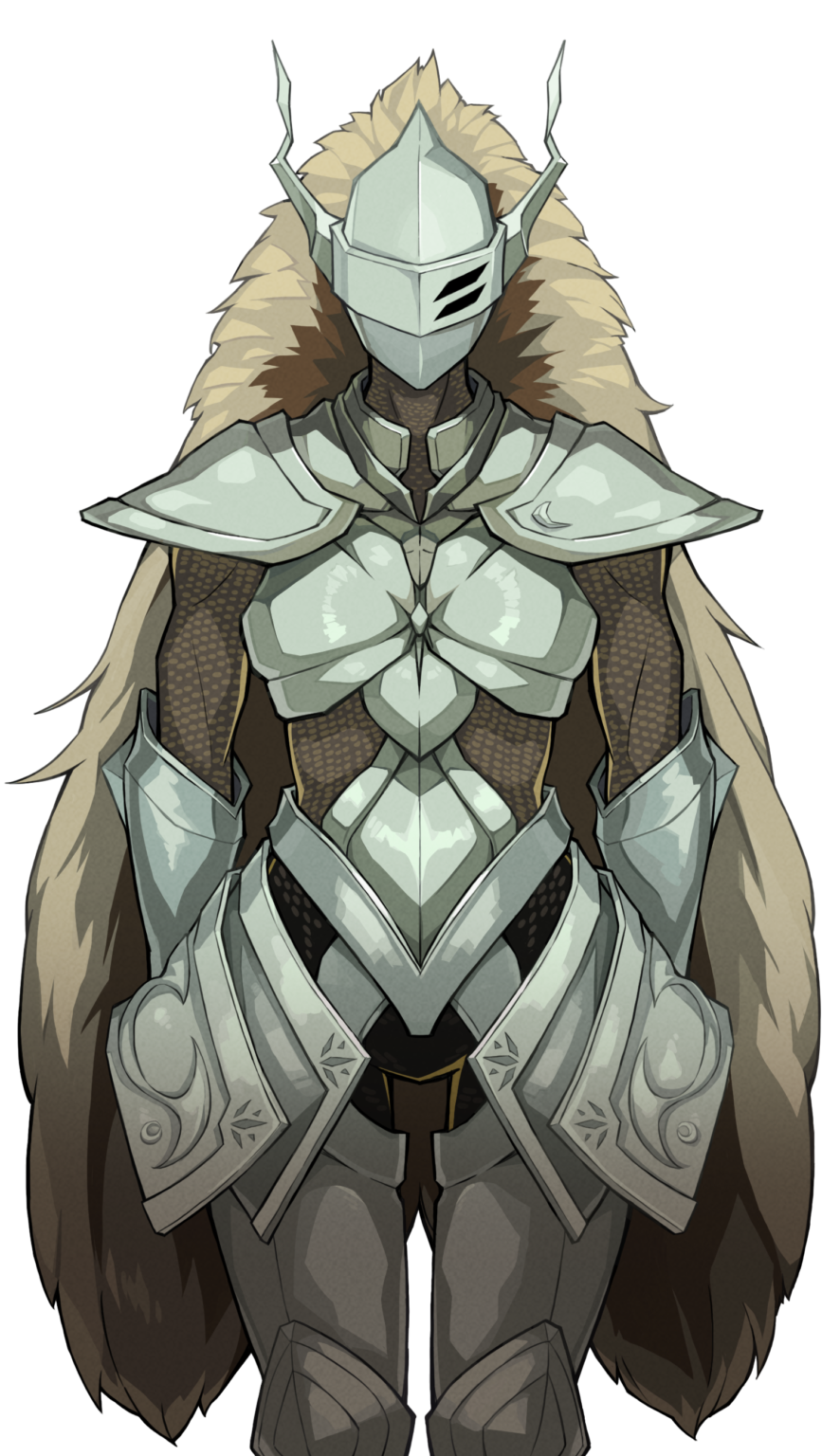 A straightforward detective who is quick to lose her temper, but is pure-hearted, good-natured, and easily moved to tears. As a result of living in the mountains from a young age while helping her father hunt, she has the physical ability and primal instincts far beyond that of an ordinary person, and has solved difficult cases with her strength. Her sharp intuition is of particular note, and upon performing a memory game as an experiment, she passed without a single mistake, which can be said to be within the realm of a “superpower.”

“There is no need to fear. I am wearing the hardest armor ever made, handed down in my family only.” 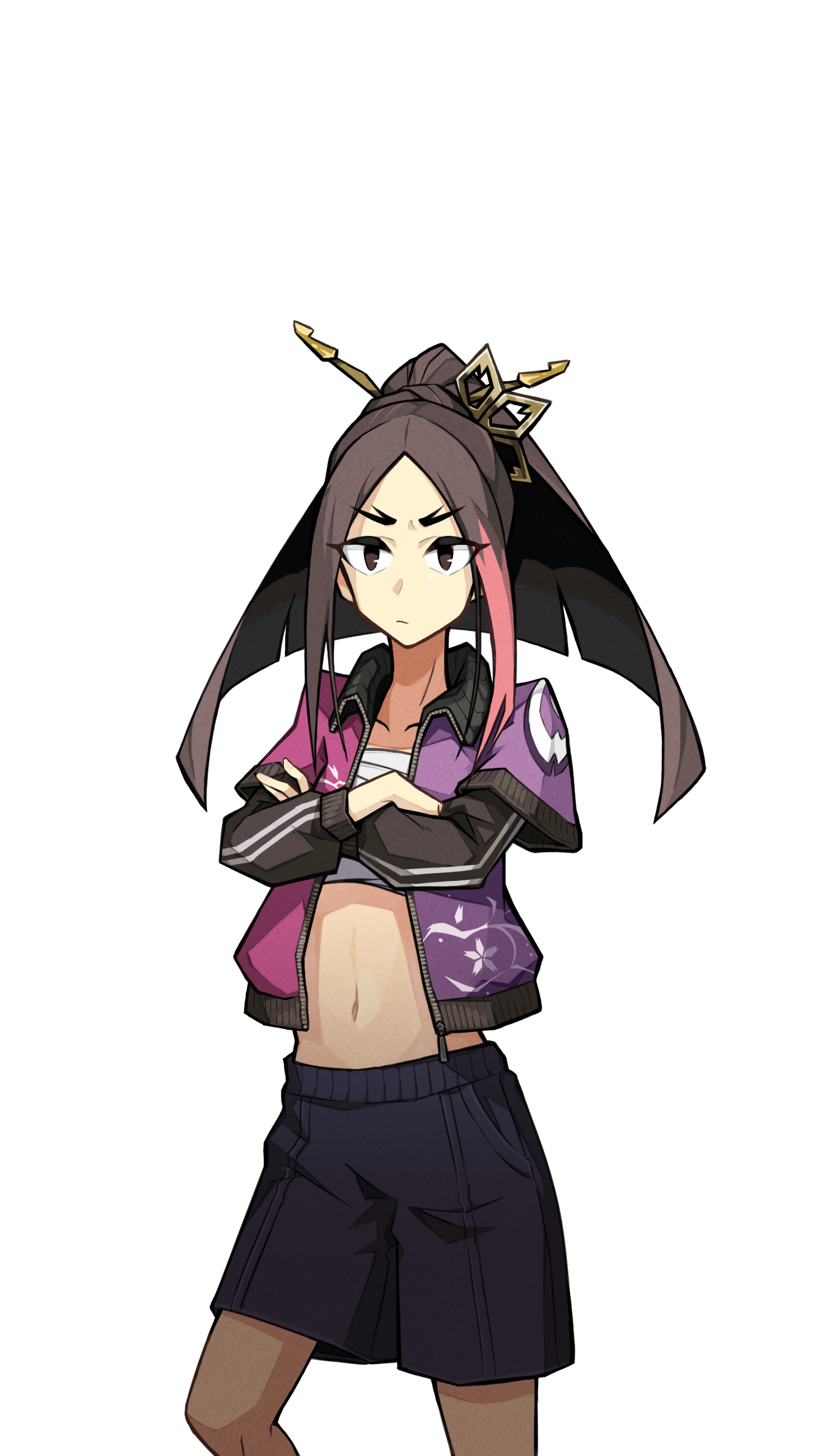 A unique detective who always wears western-style armor, and solves cases with the functionality and physical ability of that armor. While mental work is not his strong suit, he has solved cases through persistence investigation. He seems to have sustained an wound on his face from a past investigation, and never wants to show his face again.

“For those shining qualities as a detective… I’ll give you 10 points, boy.” 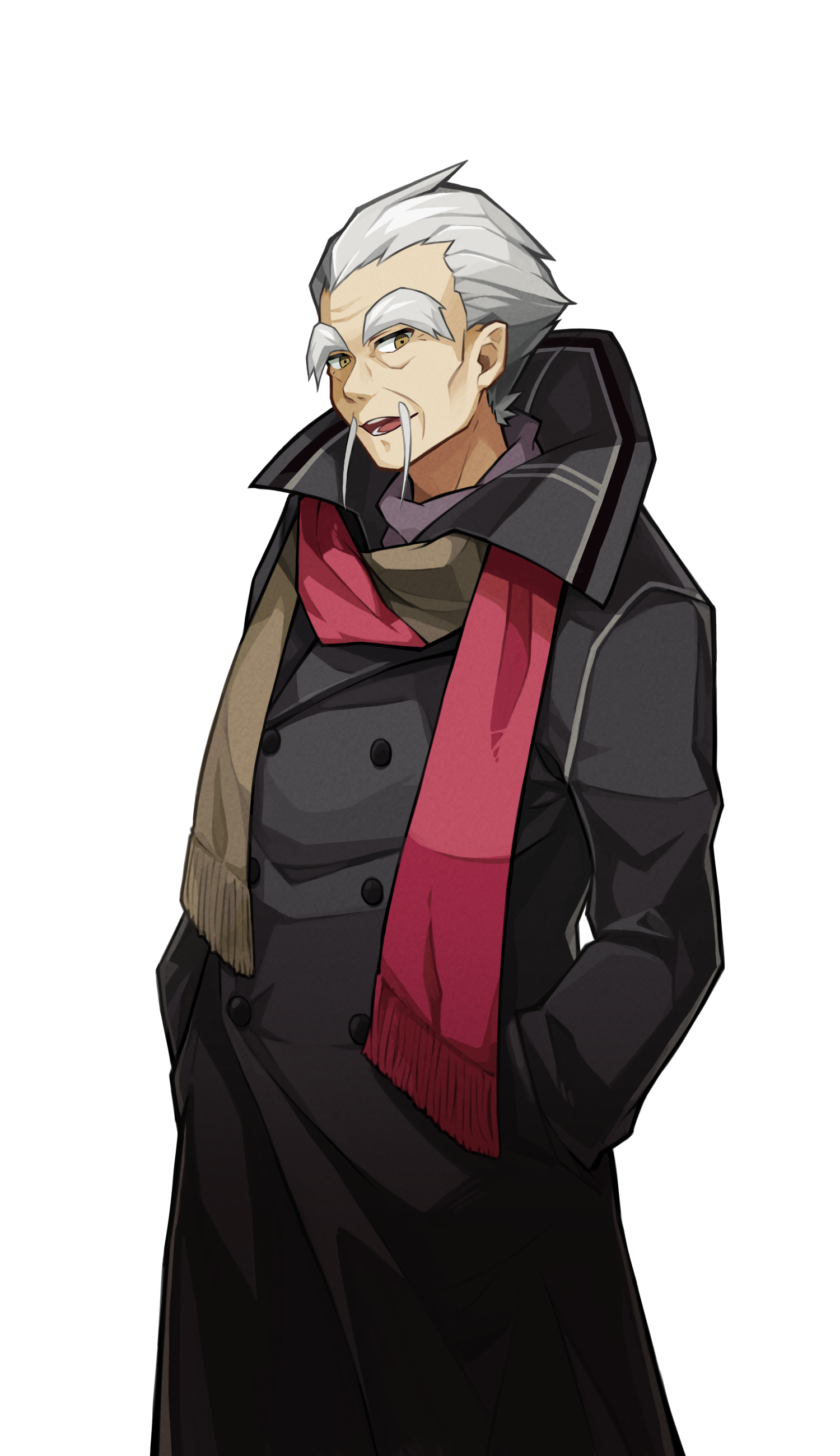 A veteran detective who involved in the establishment of the Detective Alliance. After making the wrong deduction in a certain case and regretting causing so many deaths, he retired from his post. He now works behind the scenes, scouting and guiding promising young detectives. He saw Wato Houjou’s talents as a detective and recommended he participate in the Yatsuzakikou Case response meeting on being held on Morgue Island.

■ Clear Conditions and Game Over

Aside from special situations, each map has a time (turn) limit. If you are unable to reach the goal on the map within the set number of turns, or if a detective dies due to a trap or the like, then you will get a “Game Over.” Instruct the detectives and solve every mysterious within the time limit.

The map is dotted with areas such as “Mystery Points,” which are mysteries the detectives must solve; “Evidence Squares,” suspicious spots where there is likely evidence; and “Dead Herrings,” which are dangerous traps left by the culprit.

■ How the Player Investigates is Up to Them

During “Investigation Simulation Parts,” various conversations between detectives occur as a result of each action. Even the same actions can lead to a different reaction for each detective.

Even when investigating the same case, there are different strategies and information that can be obtained depending on the player, including some conversations only will only occur by meeting special conditions.

Mysteries that detectives must solve. By cutting down each Mystery Point’s set value with the detectives’ “deduction,” they will disappear from the map and you can acquire evidence.
Evidence Square

Obtain a new “saying” by conducting an “investigation.” The obtained saying can be checked in your “sayings dictionary,” which you can check to learn more about the world of the game.

Dangerous spots with traps and the like. After every turn ends, any detective on that area will die. Like Mystery Points, Dead Herrings can be removed from the map through “deduction.”

Detectives can move on the map according to their “movement” stat. And rather than being unable to take action after moving, you can also use “Total Movement,” which allows you to move anywhere on the map, regardless of “movement.”

Detectives can cut down the value of Mystery Points and Dead Herrings depending on their “deduction” stat. This can lead to progress in the investigation, as well as save other detectives. However, there are some points that are locked and cannot be “deduced.”

Detectives can “investigate” suspicious spots nearby. The investigation range depends on the “investigation” stat of each detective. Investigating allows you to acquire evidence and sayings within that range.

Tantei Bokumetsu is scheduled to release on Switch on May 27, 2021 in Japan with no English release planned at this time.