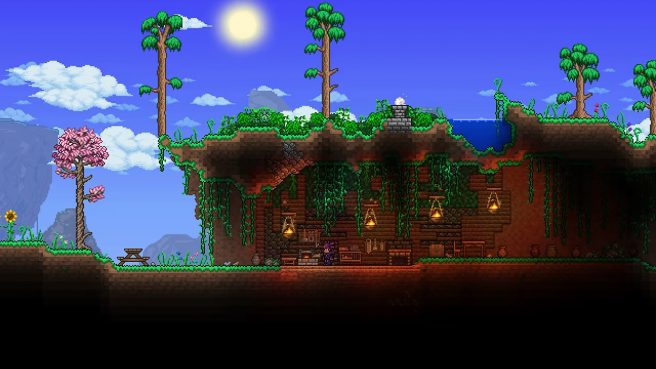 Terraria’s major content update Journey’s End finally appeared on Switch last month, and that’s been followed up with another 4.0.6 patch. It comes with the ability to control the sun and moon on the frontend menu, an adjustment to hotbar navigation, and a slew of fixes.

The full patch notes for the Terraria version 4.0.6 update are as follows:

And many more fixes

All Switch players can access the new 4.0.6 update for Terraria now.