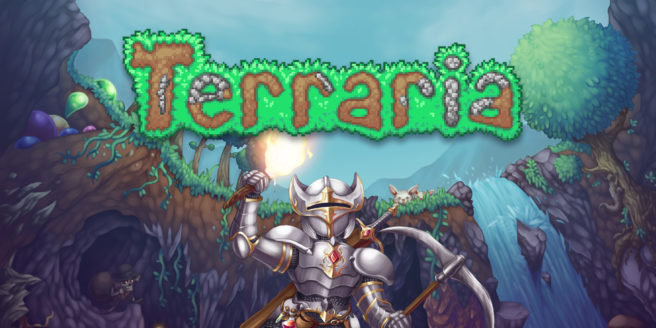 A major update for Terraria is launching on Switch today. Highlights include the additions of parties and Old One’s Army, revamped desert, and more.