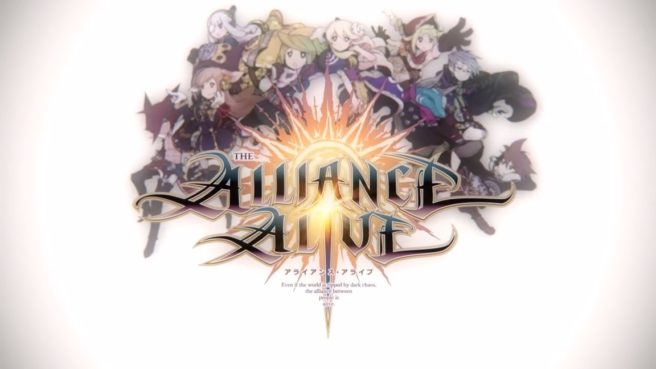 Here’s what we learned: 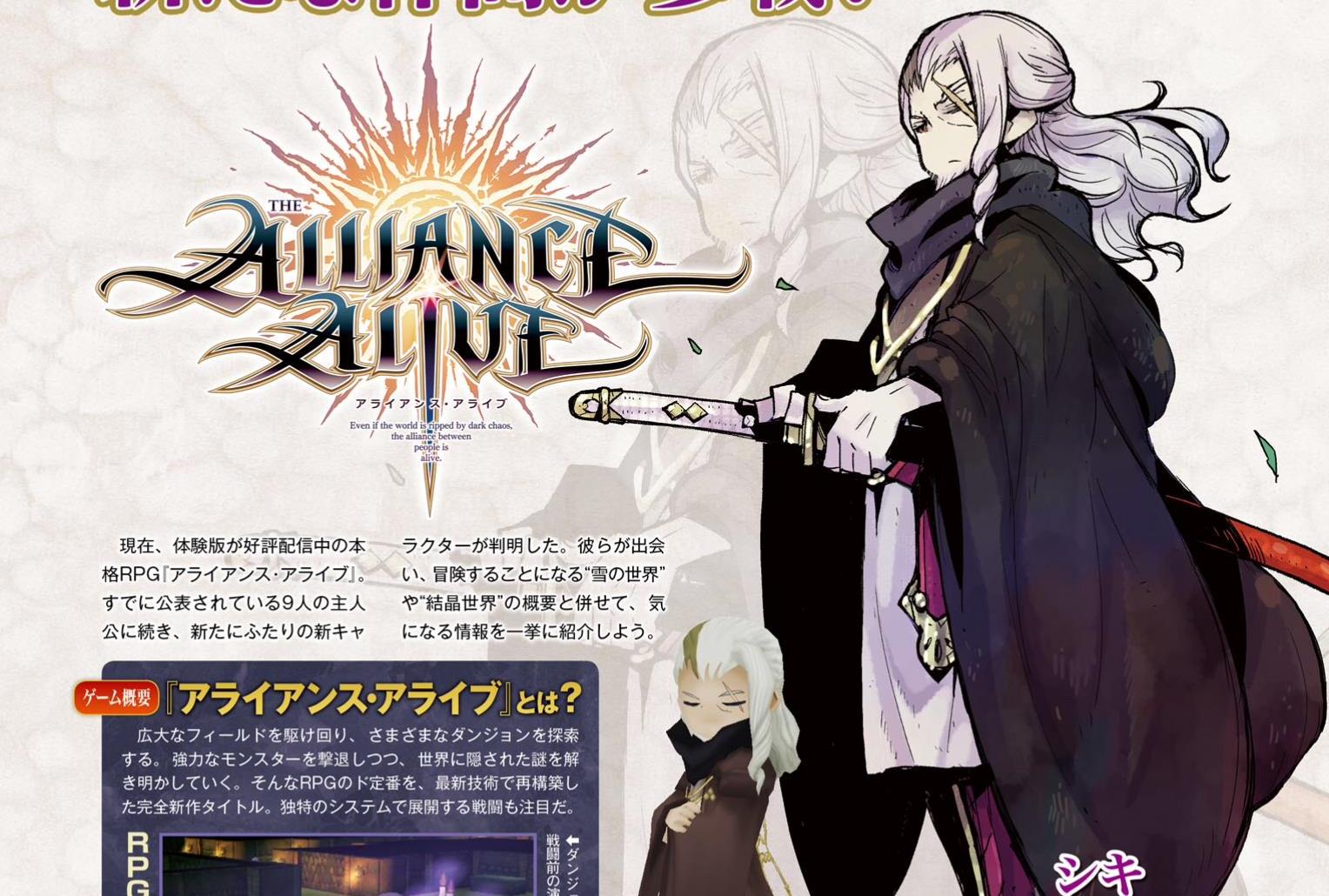 Shiki is a veteran samurai who used to be called the Swordmaster. However, he lost his beloved daughter in a battle, so he retired with a feeling that he reaps what he sows. Since then, he spends every day going to the tavern.

Shiki starts with a one-handed katana and can learn moves like Razor Blizzard. 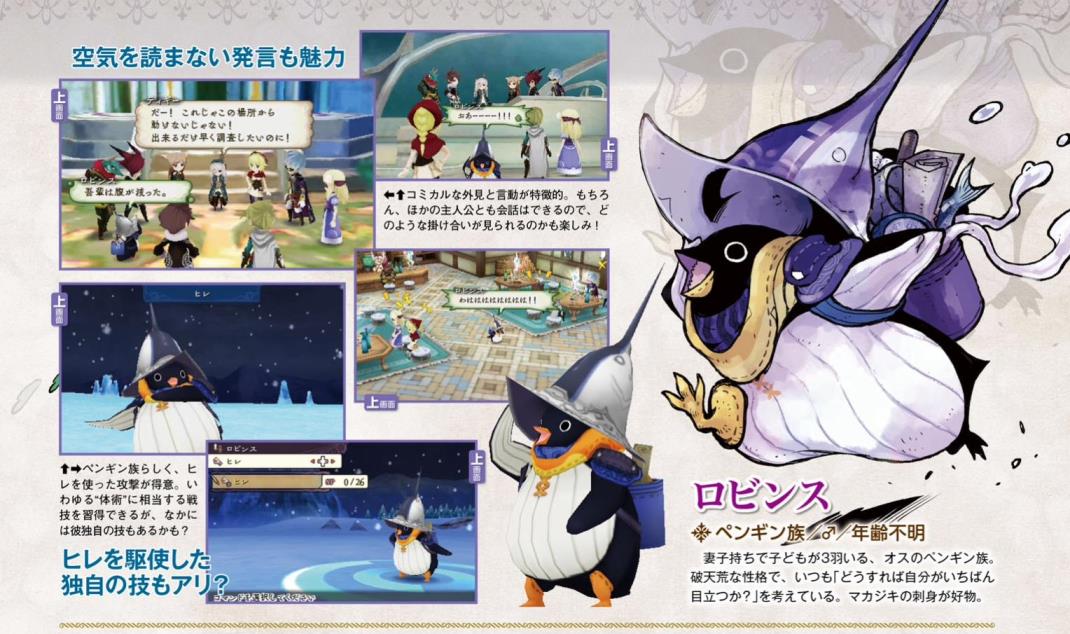 Robins is a male penguin who has a wife and three children. He has an unprecedented personality, and is always thinking about how he can become more noticeable. He likes to eat mackerel sashimi.

Robins has a cute charm in which he often blabbers without considering the situation. He also has unique moves that make use of his fins. 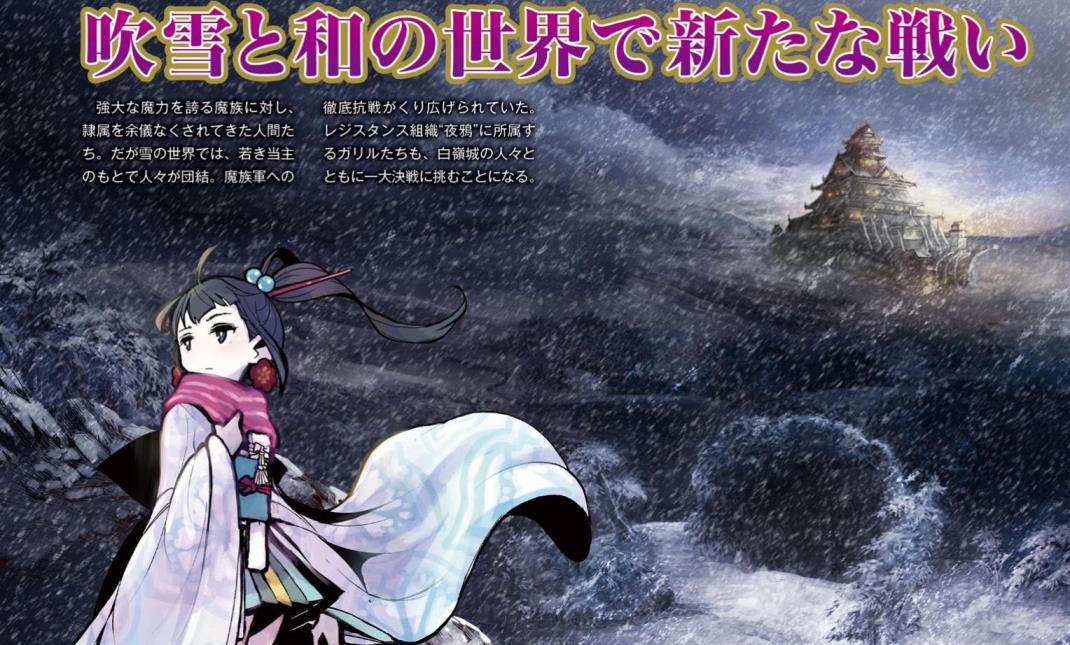 This is a world covered in snow caused by blizzards. Humans live in the Japanese castle town under the White Ridge Castle. It seems like the player will encounter Shiki and Robins in this world.

Key characters of the Snow World:

– Princess Yukiha: A 17-year old girl who owns the White Ridge Castle. She has a strong sense of justice, and she cares about her citizens, but she still doesn’t have enough abilities as a ruler.

– Juuza: A veteran elder who serves as Princess Yukiha’s tutor. He used to be known as a Swordmaster, but he has now retired.

Humans are gathering in the White Ridge Castle to rebel against the demon army. Garil and other members of the Night Raven resistance group also offer their support for the Human army in a major battle. In the Snow World, you can ride on a Snow Rabbit that has tremendous jumping power, allowing you to move around snowy fields and icy mountains. 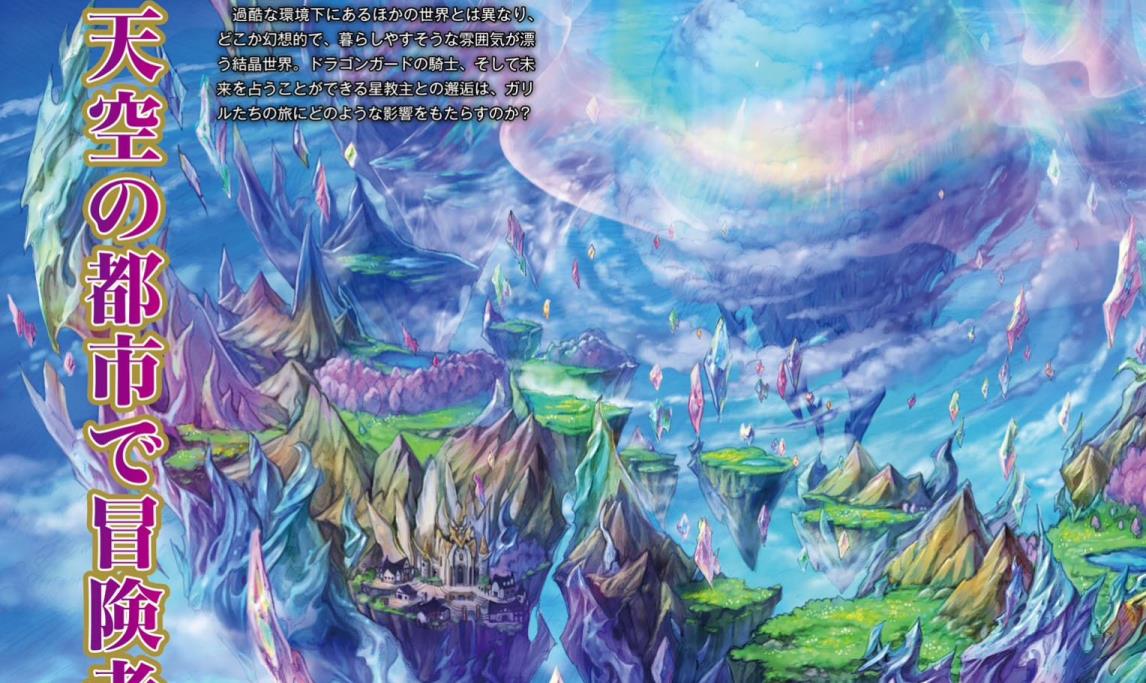 A world that floats high above the sky and is surrounded by crystals of seven colors. It is comprised of a number of islands, and people travel between islands by using flying dragons as means of transportation. There is a deep relation between humans and dragons, and many of the building decorations are based on the dragons.

Key characters of the Crystal World:

– The Astrologer: the ruler of the Crystal World city Eshtolm. The Astrologer is a descendant of a clan of prognosticators who can predict the future by talking with stars, and has inherited the task from the ancestors.

– Matilda: a woman who is the captain of the Dragon Guards who serve the Astrologer. She takes her job with a fighting spirit, so she deals on any occurrences with formality.

The Dragon Guards each have a White Dragon that’s not only usable as means of transportation, but also as partners when intercepting invasions from outside enemies. During the event cut-scenes, you can see the Dragon Guards lining up in a formation; the player can also ride a dragon and participate in the aerial battle, together with Matilda and the Dragon Guards.