The Binding of Isaac: Afterbirth+ now set for September 14th in Europe 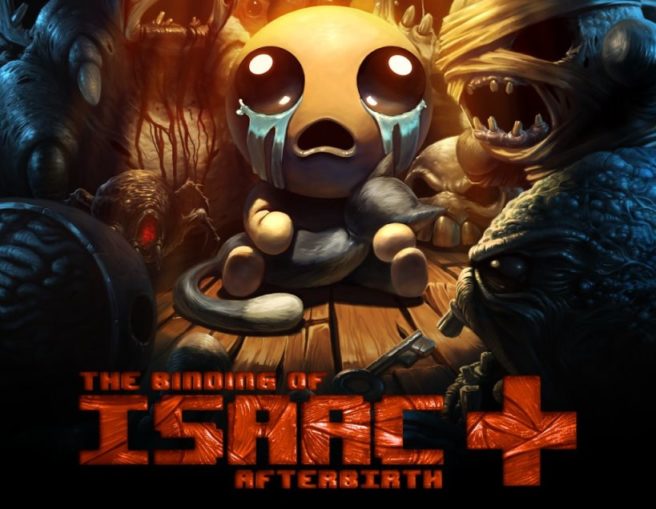 The Binding of Isaac: Afterbirth+ on Switch has somewhat of a troubled history with regards to its European release, which has suffered several delays. Back in April, publisher Headup Games announced that the game would launch in Europe (and Australia) in Q2 2017 – but since Q2 is ending tomorrow, that clearly isn’t happening. However, it seems like we may finally have a concrete release date now – Just For Games, who are involved with the distribution of the game in Europe, sent out a tweet announcing that manufacturing of the physical version has started and that the game would launch on September 14th.