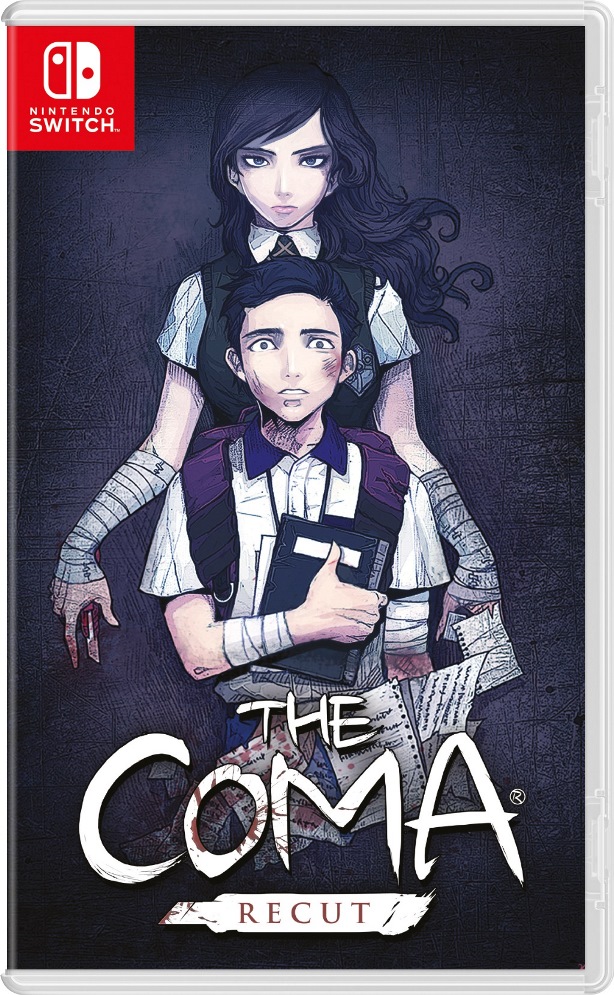 Merge Games has officially announced that it has signed with Digerati to bring out a retail version of the survival-horror game The Coma: Recut on Switch. Though it’s already out on the eShop, a physical release is set for May.

Here’s a rundown of The Coma: Recut for those who haven’t played the title previously:

The Coma: Recut sees players take on the guise of Youngho, a Korean high school student trapped and relentlessly pursued by a psychotic killer in the hellish corridors of Sehwa High. Players must run, hide, explore, and survive while piecing together the mystery of The Coma: Recut – a remastered version of the Korean cult classic.

We also have these words about today’s announcement from Digerati and Merge Games:

Digerati Managing director, Nick Alfieri: “We’ve been anticipating the possibility of finally bringing fans a physical copy of The Coma: Recut for the Nintendo Switch. Thanks to Merge Games, we can finally deliver on this promise and the quality of their work speaks for itself!”

Luke Keighran, Merge Games’ Managing Director: “Merge Games is delighted to be working with Digerati. I’m confident that having the opportunity to add a boxed version of The Coma: Recut to their collection will be very exciting for fans.”