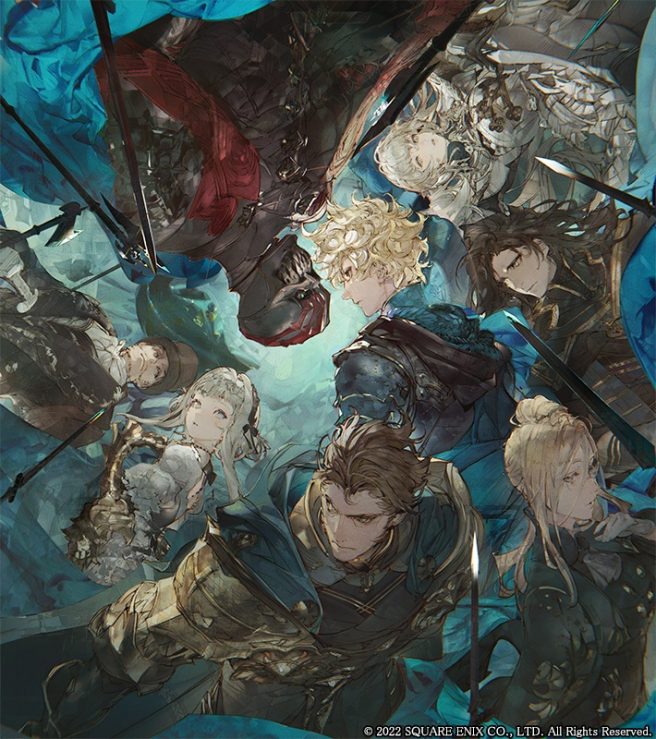 Original (7/2): During a live stream today, Square Enix shared more on The DioField Chronicle, its upcoming strategy RPG that was first unveiled in March.

One of the biggest pieces of information concerns the release date. In Japan, the game will be launching for Switch on September 22, 2022. Square Enix has yet to confirm if this applies to the west as well.

Also revealed is that a demo is on the way. This will be available on August 10 in Japan, but once again, it’s unclear if and when fans in the west will be able to give it a go. Players will be able to experience the entirety of the first chapter and transfer progress to the full game.

The DioField Chronicle will be sold as a standard edition, digital deluxe edition, and collector’s edition in Japan. The collector’s edition will be exclusive to the Square Enix online store and features a board game, pin set, and special box. We have a few photos below.

Once Square Enix confirms the release date for The DioField Chronicle in North America and Europe, we’ll be sure to let you know.

Update (7/6): The DioField Chronicle release date has been confirmed for September 22, 2022 in the west as well. Pre-orders are up on Square Enix’s online store here. Copies include the game, the board game, and pin set. Note that the game will not be packed inside the collector’s goods box, but all items will ship together.

Update (7/7): The DioField Chronicle is now up for pre-order on Amazon here.