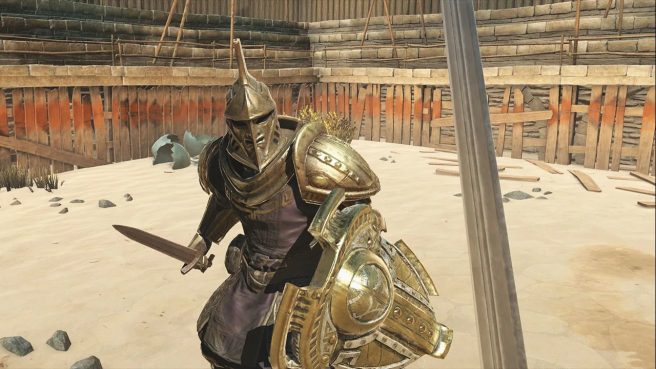 Bethesda has been dishing out fairly regularly since the game came to Switch back in May 2020. Prior to this week’s 1.16 update for The Elder Scrolls: Blades, we saw the previous version back in July.